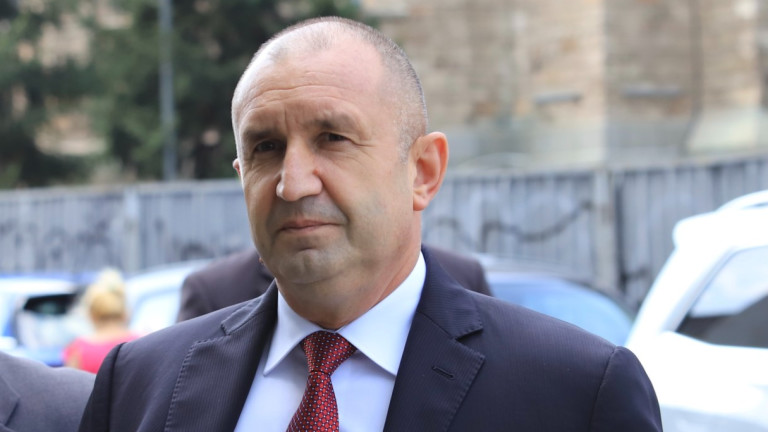 Bulgarian President Rumen Radev, following the proposal from yesterday’s session of the Security Council to ban Bulgarian citizens from entering the country, said that all European mechanisms will be activated to put an end to, as he points out, this anti-Bulgarian hatred and hysteria. 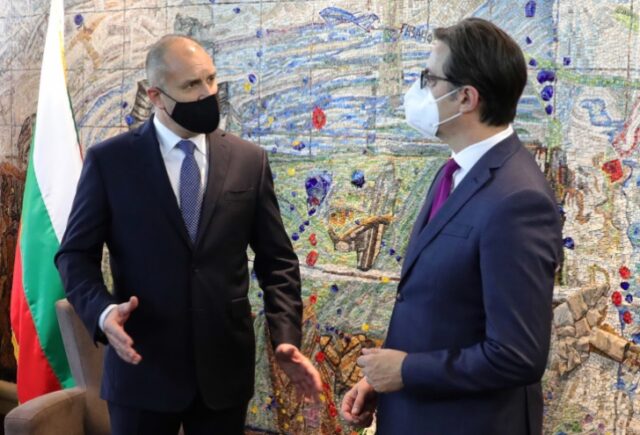 Now you understand why I fought so hard for the rights of the Macedonian Bulgarians to be protected in the Constitution of Macedonia and for this to be a mandatory condition for the start of negotiations. Macedonia has not even started the negotiations. It has not yet opened the door of the room where these negotiations are conducted. I expect the institutions of Macedonia to prove not only that they are not part of the anti-Bulgarian campaign, this is no longer enough – it is high time they prove that they are actively fighting against this campaign. In our case, be sure that all European mechanisms will be activated to stop this anti-Bulgarian hatred and hysteria, said Radev, in response to a journalist’s question.