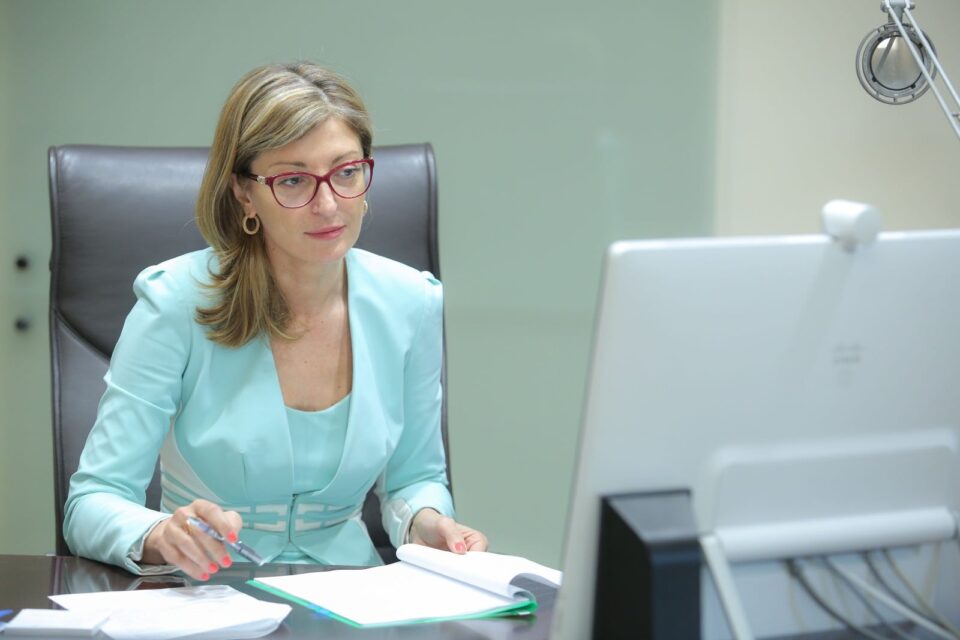 President Stevo Pendarovski does not protect the interests of his homeland but serves the politics of Serbia and Russia in the Balkans. With his statements, he is hindering the development of relations between Sofia and Skopje, Ekaterina Zaharieva, former Foreign Minister of Bulgaria and current chair of the Foreign Affairs Committee, told BGNES.

Bulgaria must have a very definite and sharp reaction to Pendarovski’s statement. Unfortunately, this is not the first time he has made harsh statements that do not help the development of bilateral relations, she said.

Regarding the suggestions that Pendarovski gave in his speech to declare the Bulgarian extremists as persona non grata and not allow them to enter the country for the commemoration of Goce Delcev’s birth on February 4, Zaharieva said: I strongly hope that the Macedonian government will not accept his request because it will escalate bilateral relations much more. This will serve the interest of those Bulgarian politicians who will not be allowed to enter the territory of Macedonia. Some of them also do not help to normalize relations.