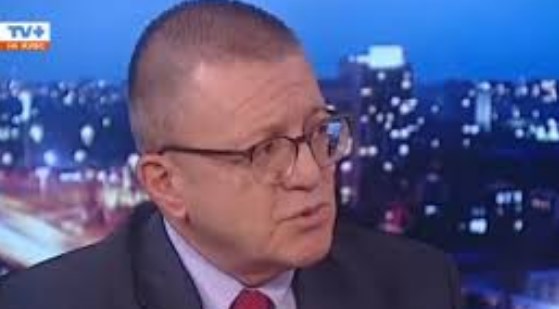 There are politicians in Bulgaria who defend the interests of the Kremlin, want us to distance ourselves from Europe and are worsening relations with Macedonia, says former Bulgarian Minister of Defence and security expert Boyko Noev.

Regarding the threats from Sofia for a new blockade of Skopje’s European integration, Boev says that “there was never a veto for Macedonia”. The key condition of Bulgaria, as Boev points out, is that the rights of the Macedonian Bulgarians are protected and respected like all other peoples in Macedonia, and until this happens, there is no European future for the country.

The affirmation of the Macedonian identity is at the expense of the banning of everything Bulgarian, which also reflects on the people in the Republic of Macedonia, who consider themselves Bulgarians. Macedonian authorities justify that they cannot make changes in the Constitution to recognize the rights of Macedonian Bulgarians. But at the same time they passed a law against the Bulgarians in a few days, said Noev.

According to him, changing the Constitution should be the main condition for Macedonia’s European perspective.