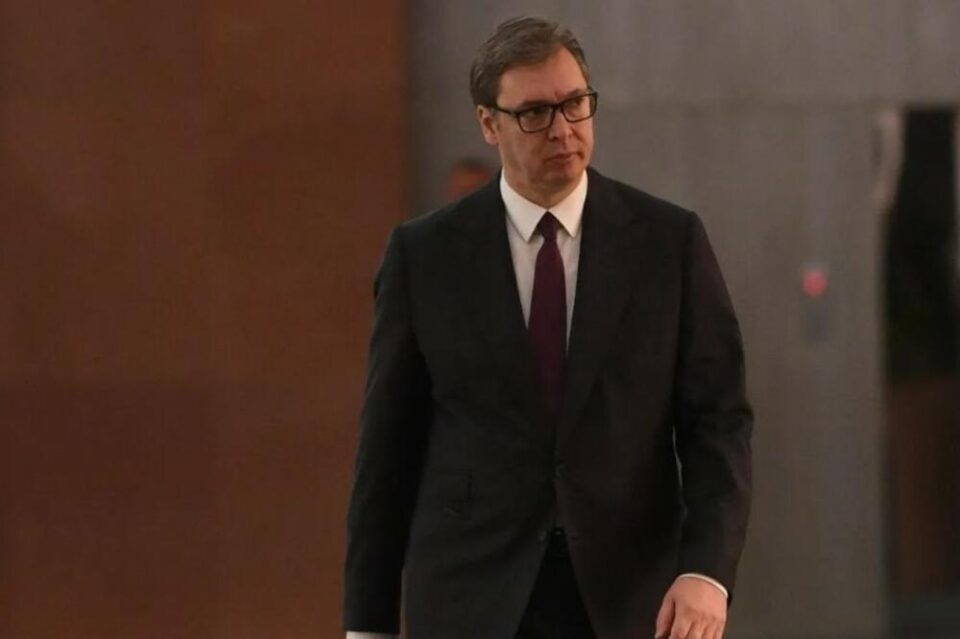 Serbian President Aleksandar Vucic is expected to address the nation this evening, following the publication of a proposal by a group of international interlocutors regarding Kosovo. The plan, apparently supported by the US, France, Germany and other countries, would require that Serbia and Kosovo exchange diplomatic missions, recognize each other’s national symbols – if not their full sovereignty, and would include some autonomy for Kosovo’s Serbs.

An official in Vucic’s SNS party said that Vucic offered to resign when he was faced with opposition from party officials who want him to reject the proposal. The party officials were allegedly faced with the danger of their dissolution as a political force.

Meanwhile, the US is piling pressure on Kosovo’s Prime Minister Albin Kurti, who rejects the proposal. Kurti fears it would lead to the creation of a Serbian statelet in the north of Kosovo.