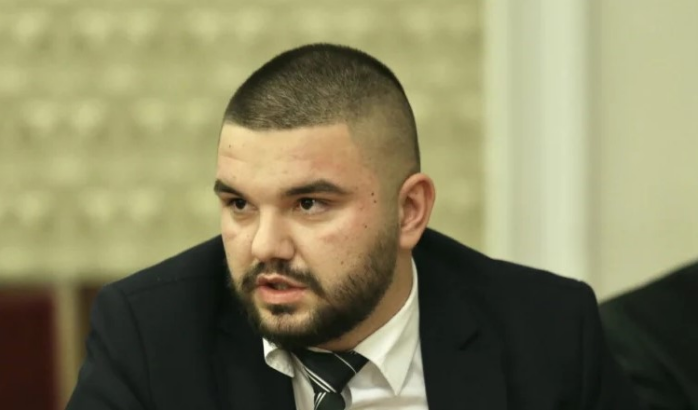 Sofia citizens and VMRO-BND activists have gathered in front of the European Commission office in Sofia to hold a protest in defense of Bulgarians’ human rights in Macedonia after the recent physical assault on ‘Tsar Boris the Third’ Bulgarian Club secretary Hristijan Pendikov in Ohrid, according to Bulgarian media reports.

Bulgarian Member of European Parliament and VMRO-BND co-president Angel Dzhambazki announced the protest. In a letter to the EC President, he also called for an immediate halt of Macedonia’s membership negotiations with the EU.

On Jan. 19, three people from Ohrid attacked Pendikov in an Ohrid restaurant, inflicting severe injuries. On Jan. 20, the Bulgarian Embassy in Skopje organized his transfer to a Sofia hospital.

Bulgaria immediately sent a note of protest to Macedonia, and the incident was condemned by President Stevo Pendarovski, Prime Minister Dimitar Kovacevski and Foreign Minister Bujar Osmani. None of the Macedonian politicians waited for the official information from the Ministry of Interior that he was a drug dealer, who was caught reselling cocaine on December 17 and against whom criminal charges were filed.

According to the Bulgarian Ministry of Foreign Affairs, the foreign ministers of Bulgaria and of Macedonia, Nikolay Milkov and Bujar Osmani, will visit Pendikov in the Military Medical Academy hospital in Sofia on Sunday.

Van den Berg: EU is losing credibility with the double standards towards Bulgarians in Macedonia and Macedonians in Bulgaria