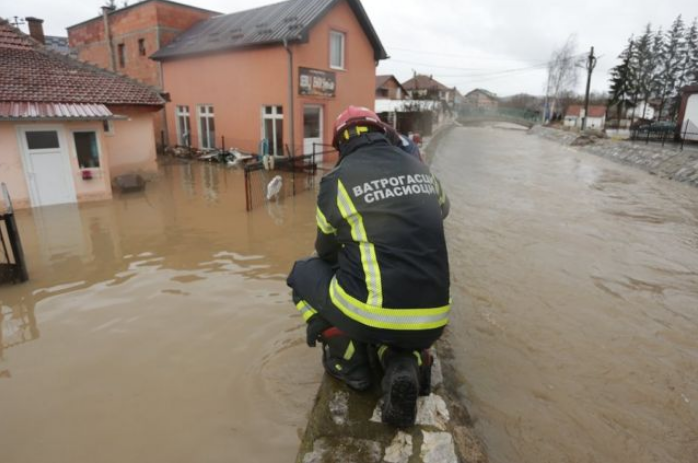 In Novi Pazar, the Raska floods swept away two people on Thursday, who have since been listed as missing.

In Serbia, 57 people had been brought to safety from their homes in the municipalities of Novi Pazar, Sjenica, Prijepolje, Priboj and Brus by Thursday afternoon, the Serbian Interior Ministry said.

In Kosovo, mainly the northern part of the city of Mitrovica and surrounding villages were affected by the floods.

In the village of Zvecan north of Mitrovica, 50 houses were flooded.

In 2022 Macedonia and Serbia had “historically” good relations