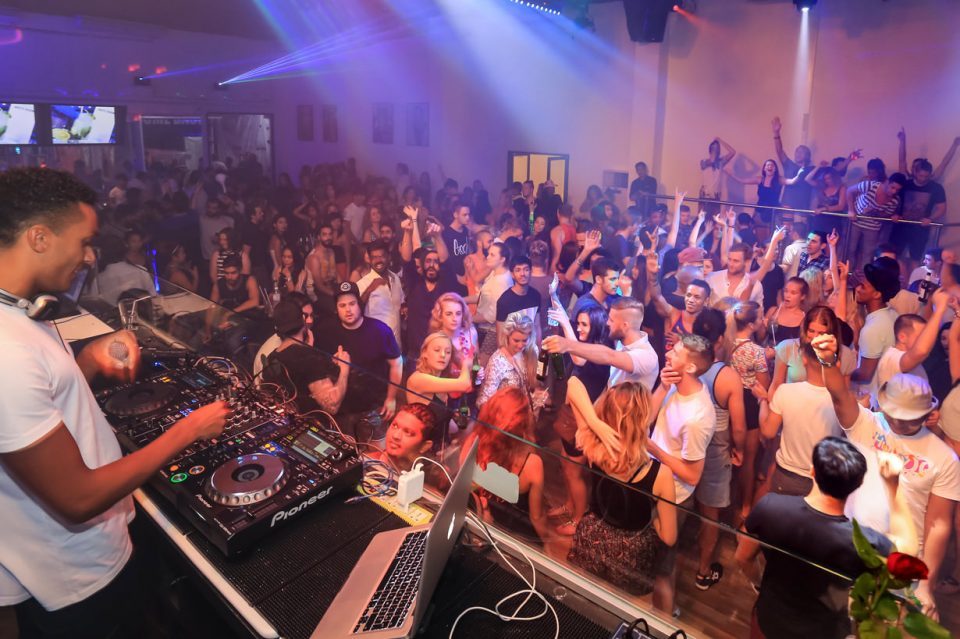 The Government prepared a list of 99 infrastructure projects in most of the municipalities in the country that will receive 8 million EUR in funding. The money are paid by the Turkish TAV company, as part of a settlement – TAV was supposed to build a new airport near Stip as part of the deal to take over the Skopje and Ohrid airports, but the project was scrapped.

The Government also announced funding for various groups, such as artists, dancing groups, private kindergartens, wedding studios and night clubs. All will receive some compensation as their business is suffering due to the coronavirus restrictions, so for example over 700 artists will receive two minimum salaries each (350 EUR).