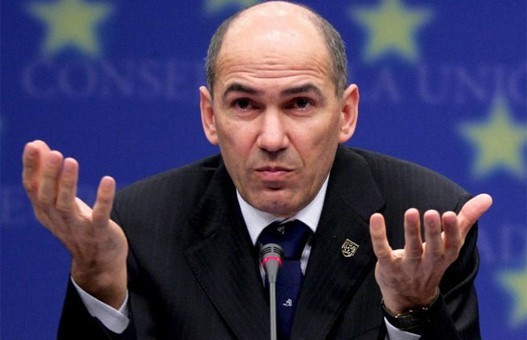 Slovenia’s Prime Minister Janez Jansa told Bulgarian National Radio (BNR) that he understood Bulgaria’s position on its veto on the start of Macedonia’s EU negotiations, as it is a member of the bloc, but that a compromise must be found, MIA reports from Sofia.

When we are in one family, first comes its interest, and then the others. We have to act as a family, but we have to try and find a compromise, Jansa told BNR.

Jansa assessed the proposal of the Portuguese presidency for resolving the dispute between Macedonia and Bulgaria as good.

It is good for Bulgaria to accept a nation that speaks a similar language and has a close culture. The issue may be debatable, but we need to have a strategic view of things, Jansa added.