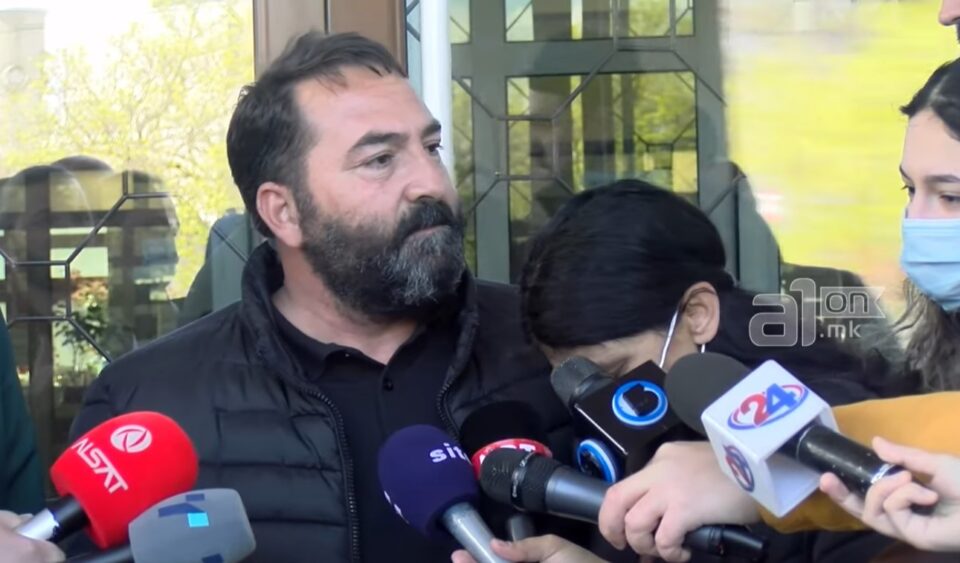 I am disgusted with this country, said Viktorija Nikolova’s father, after the driver who ran over her and killed her was sentenced to three years in prison today.

Victoria’s mother heard the verdict in tears. According to the parents and the defense lawyer, this verdict is unserious, almost acquittal.

Skopje court sentenced the driver Jordan Gjorgjiev to three years in prison over the car accident near “City Mall”, in which 24-year-old Viktorija Nikolova from Radovis died. He is also banned from driving a Category B vehicle for a period of three years from the verdict.

Charges filed against the Government driver who caused a triple crash