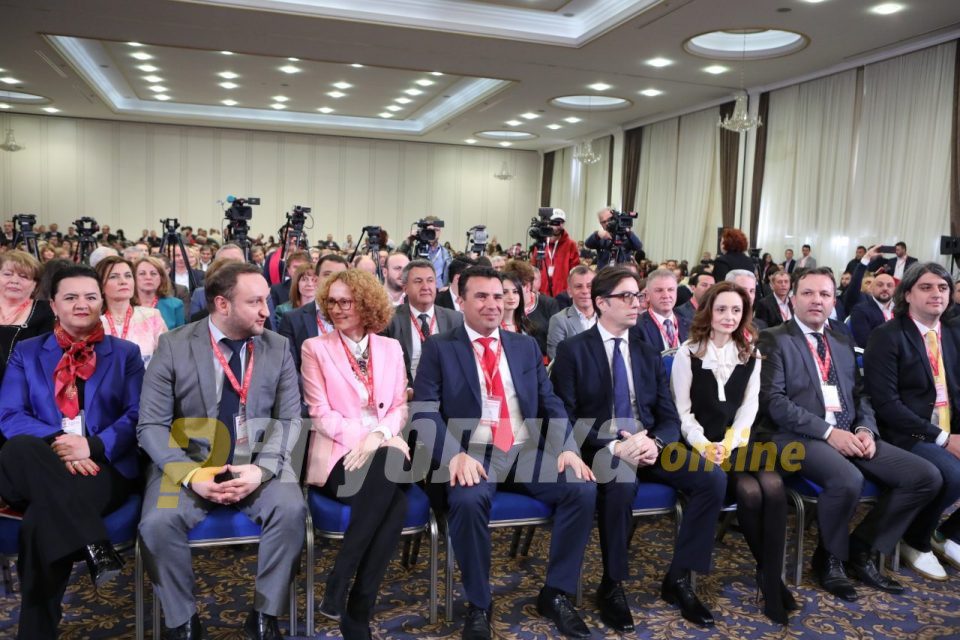 Is the ruling SDSM ready for elections? Will there be early elections ?! After a series of criticisms and the wrong steps he took, the ruling party announced a new system of action and work. SDSM teams, presidents of municipal committees, central and local level officials, mayors, directors will meet with the citizens on the ground starting from the following days.

The party says that the aim is to discuss the needs of the citizens and how to solve the problems, to discuss the work of the local self-government as well as the program, projects and measures of the central government.

But it opened a dilemma in public – whether SDSM is preparing for elections. First, the party, after the announced purge of the Prime Minister and SDSM leader Zoran Zaev, has undergone many changes. While everyone was waiting for a purge in state institutions, it happened in SDSM. Citizens are revolted by the fact that the purge in the party does not mean anything to them. They demand changes in state institutions that they are not satisfied with at all. Now, after today’s announcement, they ask – did SDSM make charges in the party, in order to present them allegedly persons who should bring changes if SDSM is given a new chance to correct the whole wrong policy in the current mandate in early elections. According to some, elections can be expected by the end of the year. Others comment that elections will be held in the spring. SDSM is silent. But their policy suggests that the ruling party is considering early elections.

Every day, we will be on the ground with the citizens, not just during the election campaigns. Citizens should be loud because their opinion, attitude is important to us. We exist for the citizens, said SDSM general secretary Ljupco Nikolovski.