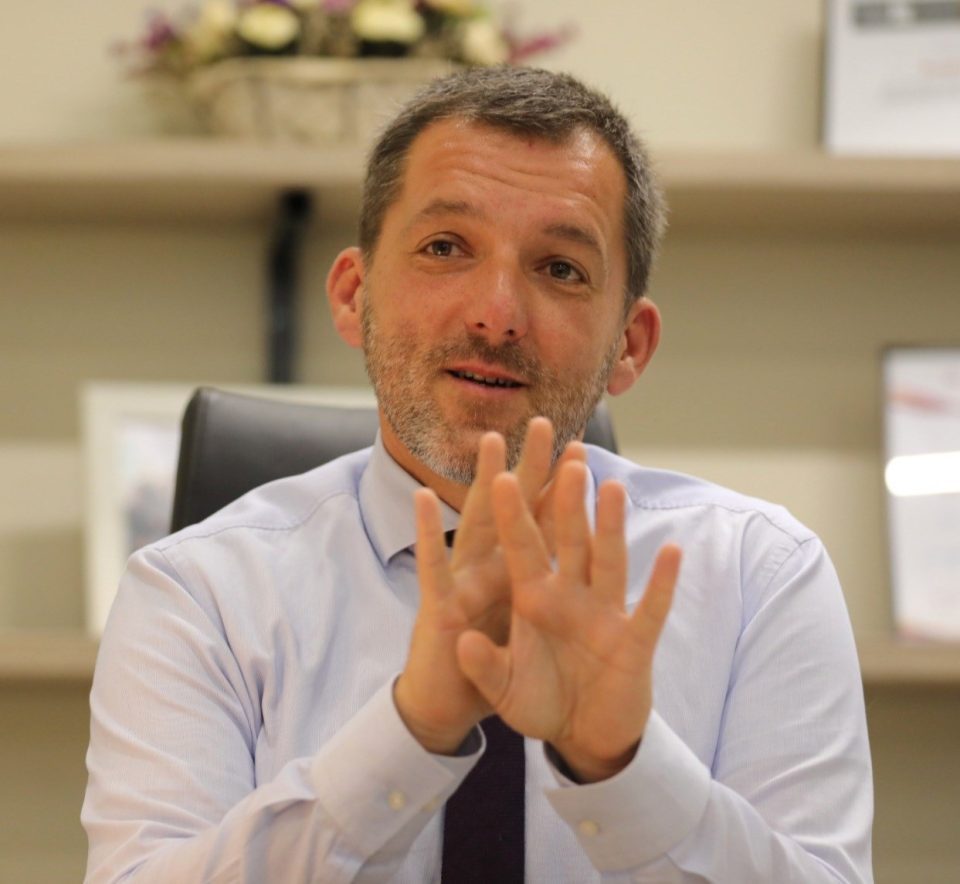 Jovan Despotovski is the final SDSM party official who entered the race to replace Zoran Zaev. The director of the TIRZ industrial zones company told the press that he submitted his application hours before the deadline ends.

I have been a member of the party for 25 years and have been at various positions, from the lowest to the highest party structures. I believe that I have shown good results in my professional work and that I can offer a concept that will unite our party and our society, Despotovski said.

He is a leading official of the Radmila Sekerinska wing of the party, and worked in the Secretariat for European Affairs, which was largely created by Sekerinska and staffed with her loyalists. After SDSM’s powergrab in 2017, Despotovski was named director of the Innovation Fund, and quickly turned the institution into a slush fund for SDSM party activists – awarding large grants to party officials, loyal journalists and their family members, ostensibly for innovative technological solutions they came up with. He was removed from this position and named as TIRZ director, and yesterday he used the success of the industrial zones as platform for his nomination. The TIRZ zones were created under the Nikola Gruevski Government and dozens of international manufacturing companies were drawn to invest there – this flood of investments turned into a trickle under SDSM.

Despotovski will face an uphill battle against Zoran Zaev’s handpicked successor Dimitar Kovacevski. Other candidates include disgraced former Vice President of the party Frosina Remenski, who faces a racketeering charge, and little known Kumanovo party member Vlastimir Aleksovski. Former intelligence chief Mile Zecevic still hasn’t announced whether he will join the race. He has until 16h to decide. The new SDSM leader will be elected by direct votes of more than 50,000 party members on December 12th.