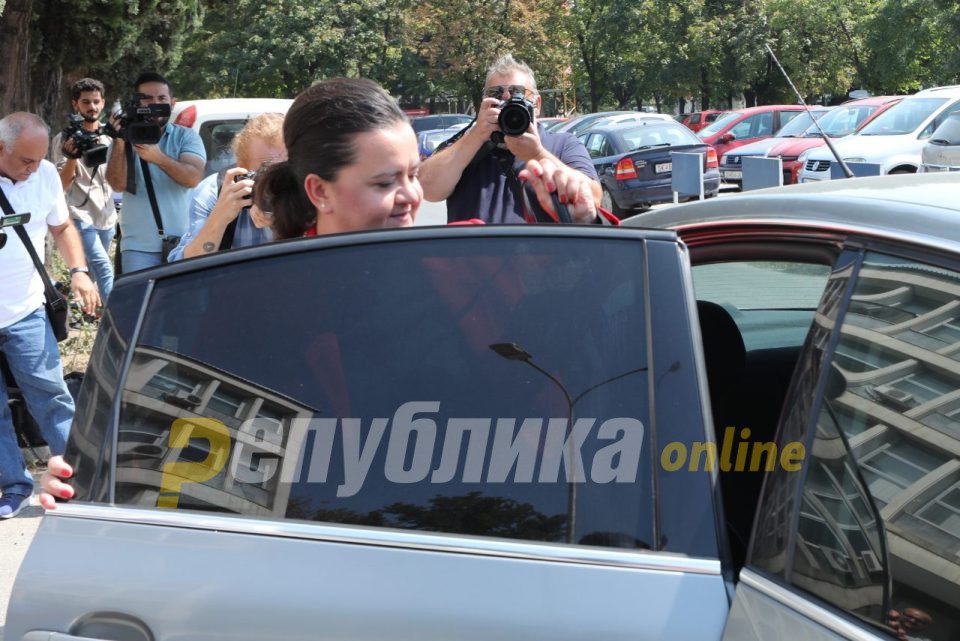 Deputy Parliament Speaker Frosina Remenski, who is in house arrest as one of the defendants in the racketeering scandal, has documents revealing that the UBK security service had undercover agents operating for the benefit of another service.

This is alleged by the Kod investigative reporting program. Remenski herself has said several times that she has evidence of unspecified scandals and will release it, depending on how her own trial goes. She is charged with helping her close friend Bojan Jovanovski – Boki 13 extort millions from businessmen through a fradulent charity organization. Her husband, Jovce Remenski, is a top Interior Ministry officila, and after she was ordered into house arrest, a police search uncovered classified dossiers in their home.

According to Kod, three UBK agents were given false identities and were operating abroad, collecting information. This included spying in countries that are members of NATO and the European Union, and the collected intel was shared with a foreign service. According to Kod, these revelations could prove harmful to Macedonia’s EU accession push.