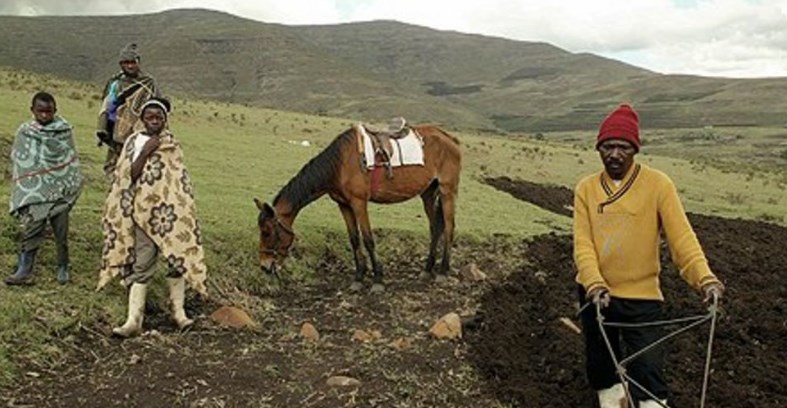 MP Antonio Milososki wrote on Facebook that Macedonia will import 8.5 tonnes of marijuana from the African country of Lesotho. As reported, this shipment of medical marijuana is the largest export made by this small country in southern Africa.

It is still unknown who the importer of this huge shipment is and where the drugs will end up. Lesotho is a small poor country in southern Africa bordering the Indian Ocean. 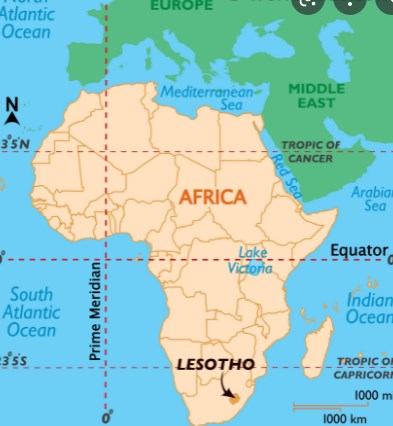 It is known for its drug production and state-controlled cannabis plantations. 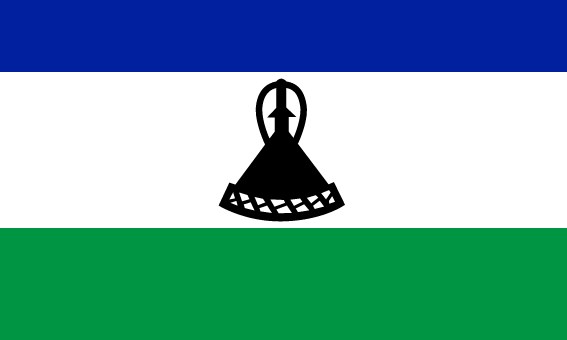 It is a former British colony that gained independence in 1966. It has two million inhabitants and the capital is Maseru.