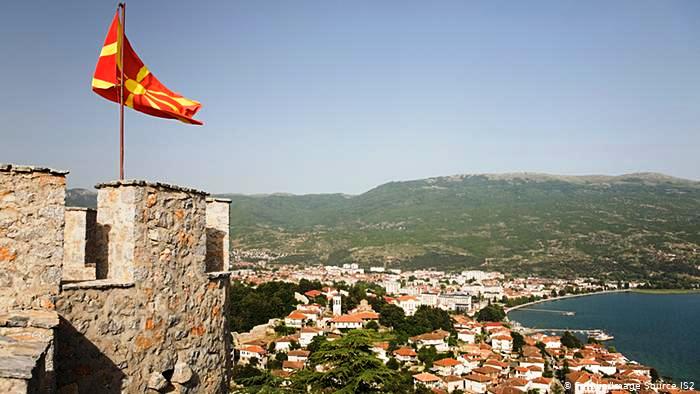 ISMLLC announced that compared to previous years, this year’s summer school has the largest number of participants who come from university centers from Austria, Germany, Greece, Italy, Poland, the Republic of Korea, Romania, the Russian Federation, the United States of America, Slovakia, Slovenia, Serbia, Turkey, Hungary, France, Croatia and the Czech Republic.

Among the participants are also university professors, important researchers from the Slavic world – linguists, writers and culturologists and literary translators, as well as young staff. The program of the summer school is expected to provide them with new vistas and encourage them to new research endeavors for Macedonian studies, including segments of Macedonian culture that were not previously part of the program contents of the ISMLLC schools at UKIM, said the organizer.

The program includes a large number of lectures by local and foreign Macedonian scholars and several promotions of publications, and among the program contents will be the commemoration of the jubilee anniversaries of the birth of Goce Delchev (150 years) and Goran Stefanovski (70 years).