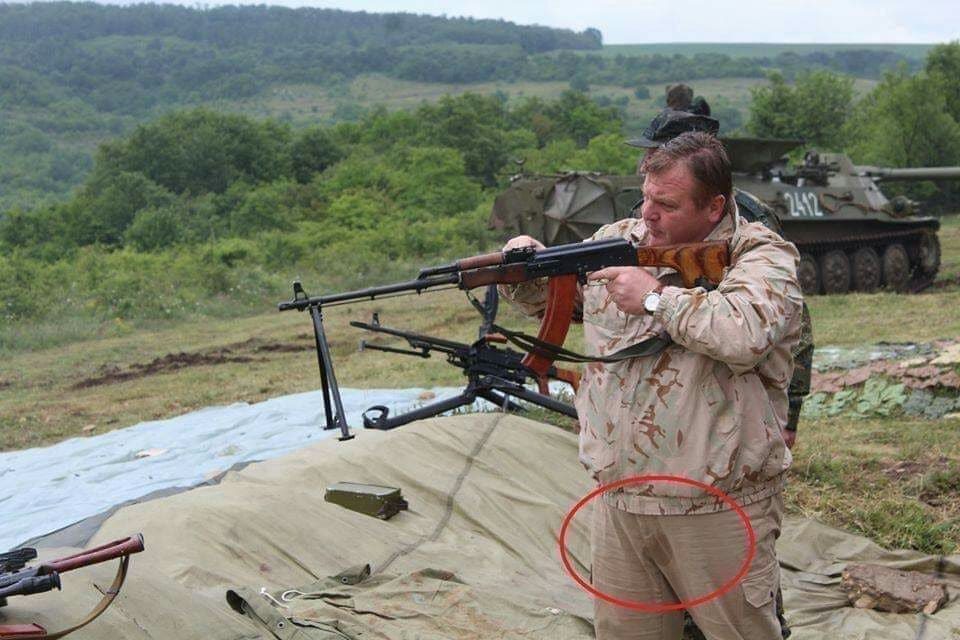 As the results from the elections in Bulgaria continue to pour in, it seems likely that the nationalist politician Krasimir Karakacanov will not win seats in Parliament. The electoral model has a 4 percent threshold and Karakacanov’s VMRO-BDN party is currently projected to fall short by half a point.

It would be a significant drop compared to 2017, when Karakacanov and several other nationalist parties won 27 seats. In the Borisov cabinet, where he was appointed Defense Minister and Deputy Prime Minister, Karakacanov was a loud voice for demanding concessions from Macedonia, which eventually led to the Bulgarian veto for the opening of EU accession talks. More recently, Karakacanov formed an informal coalition of sorts with Zoran Zaev, openly coming to his assistance during an exceptionally bad media cycle for Zaev.

Zaev reciprocated in a way, when he got his socialist allies in the European Parliament to criticize Bulgaria’s position on Macedonia. Their move eventually failed but it provided useful talking points for Karakacanov and Borisov against the Bulgarian socialist BSP party. The BSP had a dismal election, and stands to lose about half of its current seats in Parliament, and is no longer the second largest party in the country.

But the votes lost from Karakacanov, BSP and Borisov’s GERB largely went in favor of showman Slavi Trifonov, whose ITN party is now the second largest in the Parliament. Although nationalism is not a key issue for him as it is for Karakacanov, Trifonov is also known for his hard-line positions on Macedonia.