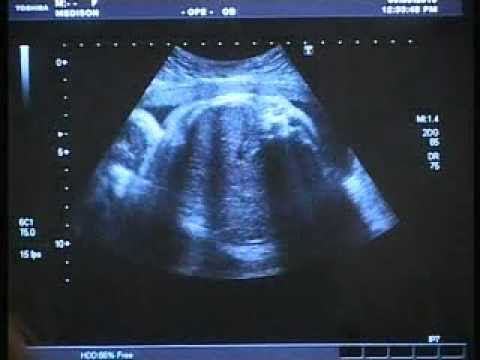 The Macedonian Government adopted a new draft law on abortion which will allow late term abortions, so that the baby can be terminated until the end of 22 weeks of gestation.

Healthcare Ministry informed that the law will now be submitted to the Parliament. According to the Ministry, this is being done to “reduce administrative obstacles to abortion and allow women to enjoy their right to safely terminate the pregnancy”.

The law already allowed abortions until the end of the 22nd week, but depending on the approval of medical professionals. Under the new law, the wish of the expectant mother to terminate the pregnancy will be considered a determining factor.

During the procedure to approve and perform the abortion, we will ensure respect for the dignity of the pregnant woman, her right to privacy, to be informed, and to accept and to refuse medical interventions, the Ministry said.

Despite dire warnings from the US, Healthcare Minister Filipce insists there will be no corona restrictions