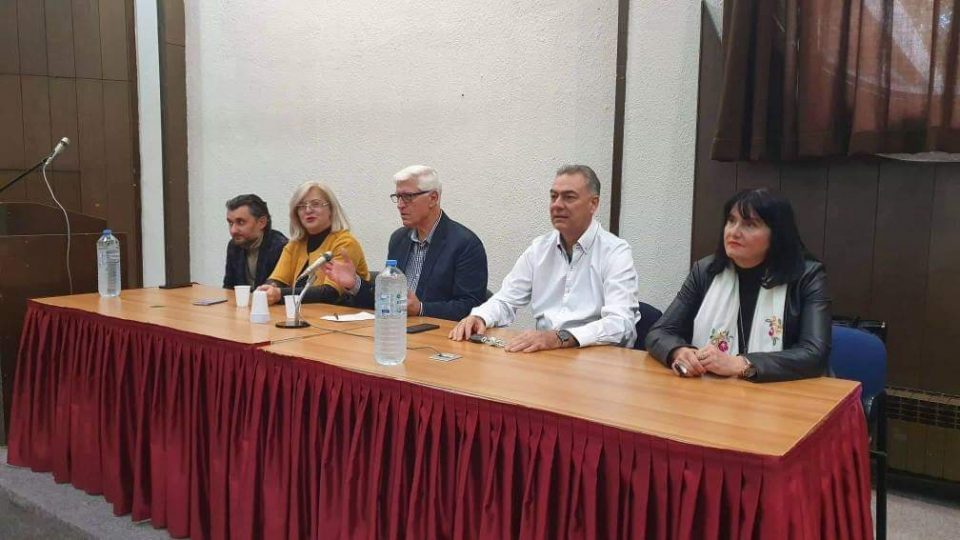 The New Social Democratic Party (NSDP) led by Tito Petkovski, which is one of the main coalition partners for Zaev’s SDSM, struggled to fill half of a small meeting hall during its Central Committee meeting on Thursday. 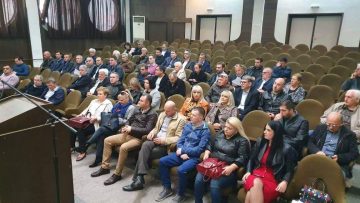 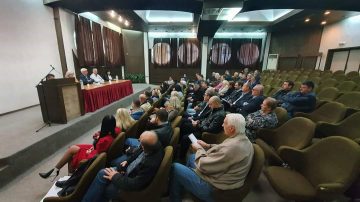 NSDP created a sensation in 2006 when it split from SDSM and won seven seats in Parliament – a rare feat for a party outside of the two large blocks. But years spent in coalition, initially with VMRO and now with SDSM, greatly reduced its standing. Only a few dozen delegates showed up for what it supposed to be the main decision making body of the party. NSDP currently has two seats in Parliament, both won owing to it having a joint list with SDSM.

SDSM is unilaterally pushing for changes to the electoral model and wants to abolish the six electoral districts in favor of a single nation wide one. This might help smaller parties run who independently win a seat or two, and if the changes are adopted, it’s likely that NSDP will try an independent run.