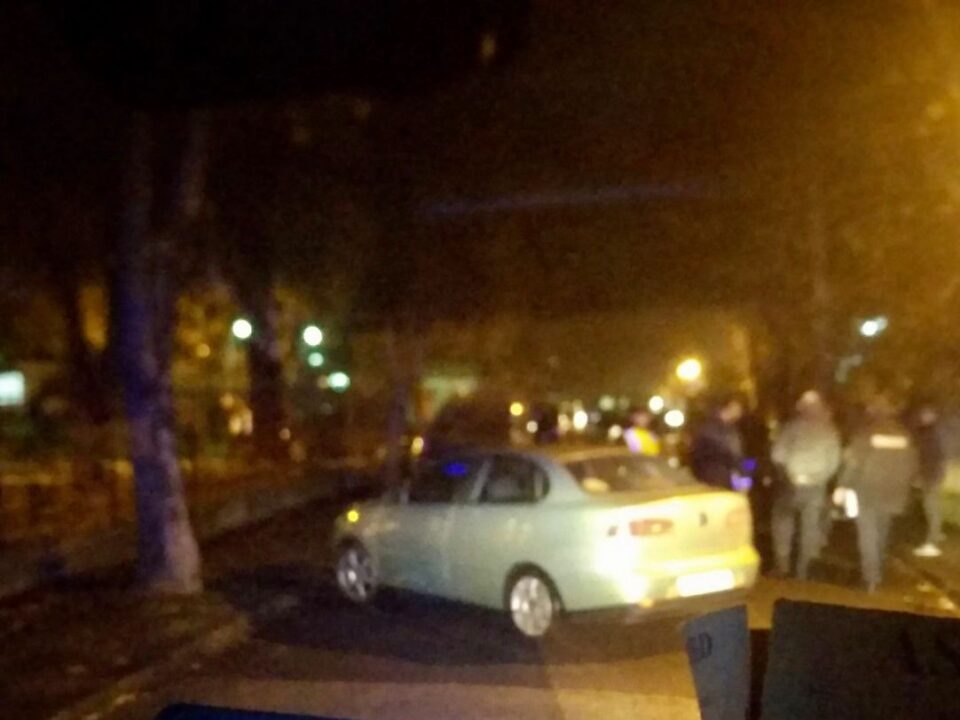 A shooting occurred today in Butel, immediately next to the municipal building.

The police reported that an armed man opened fire on a vehicle in which two men were sitting. One of the men in the car was shot in the right leg, and is being treated. The other received cuts to the face.

Butel Mayor Darko Kostovski called on the police to immediately find the perpetrator and put an end to the criminal confrontations in Butel.