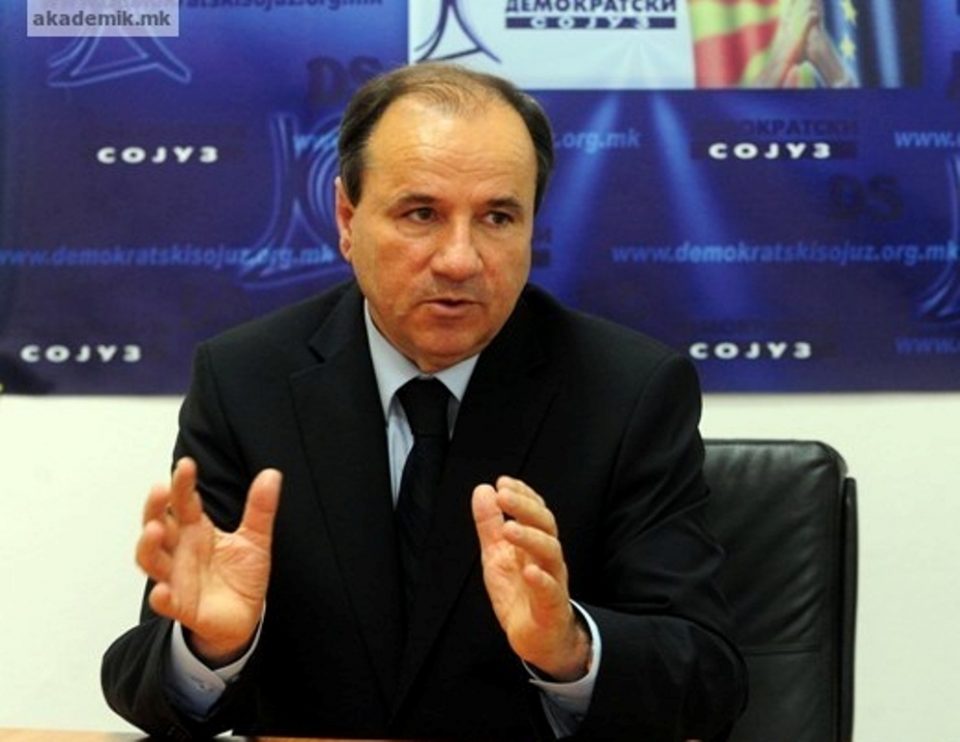 DS party leader Pavle Trajanov again warned his larger coalition partners – SDSM and DUI – that he could bring down the Government if a key demands of the smaller coalition partners is not met. DS, DOM, LDP and other parties insist that the election model is changed and Macedonia has only one electoral district, which would make it far easier for smaller parties to enter Parliament.

This is a time of crisis, an energy crisis, consequences of the pandemic, reflections from the war in Ukraine. We are not so unprincipled not to take into account our national state interests in a push to bring down the Government. If this process (the election reform) is blocked, I can’t bring down the Government myself or spark early elections, but there are other members of Parliament and we could vote for early elections, Trajanov said.

The smaller coalition parties gave SDSM and DUI until the end of April to make the change. DUI strongly opposes this idea, since it would lose seats in a single electoral district.