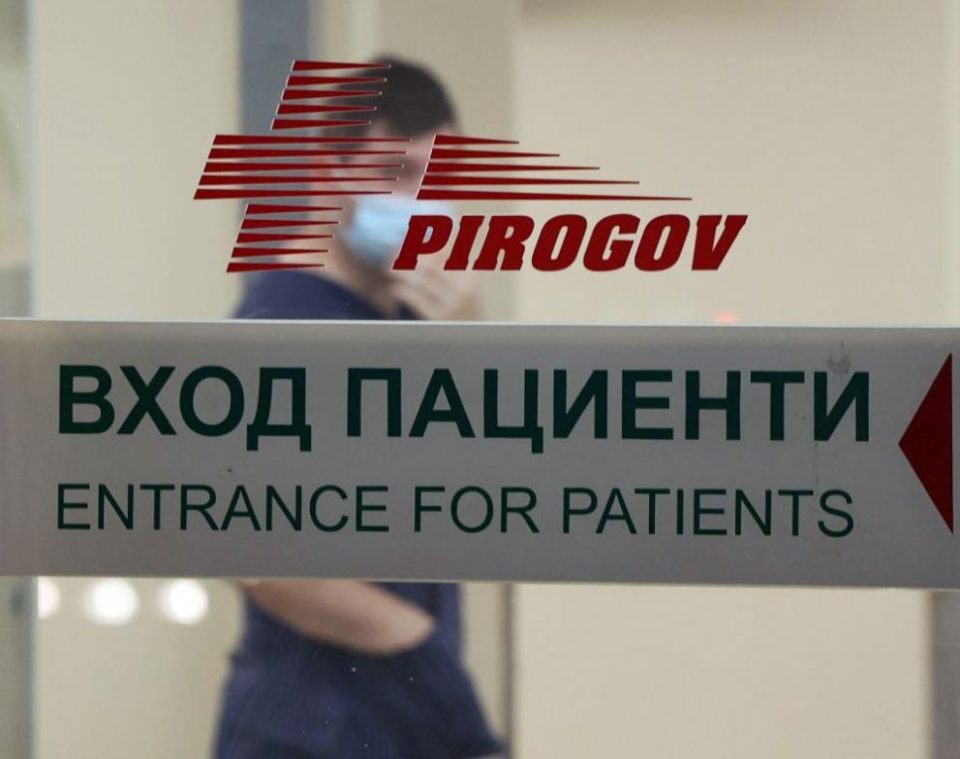 The victims in the bus accident on the Struma highway, who are treated at the Pirogov hospital, are in stable condition. There is no danger to their lives, doctors from the Sofia-based hospital told BTV.

Two people were operated on yesterday, who are also in good general condition. The injured who were in intensive care were transferred to the ward of the Burns and Plastic Surgery Clinic.

Did the bus driver carry the canisters with fuel for the needs of “Besa Tours” or for personal gain?