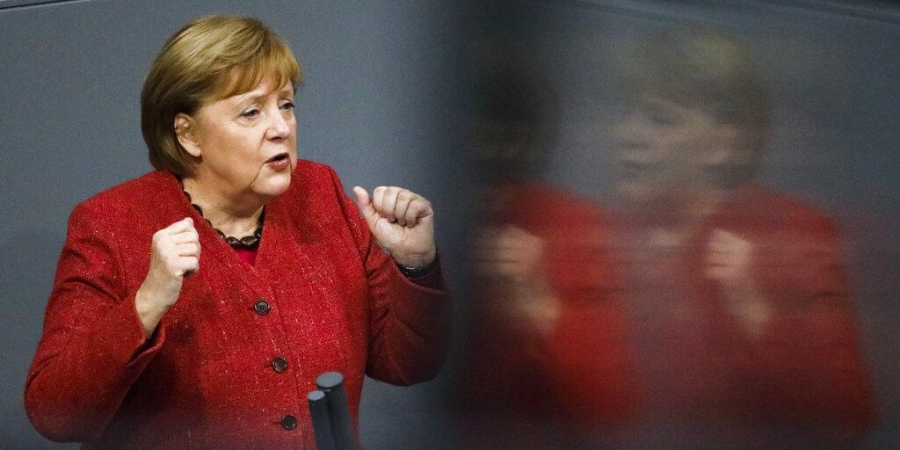 For much of the past decade and a half, the EU could generally count on German Chancellor Angela Merkel to come to the rescue, but this time, even Mutti couldn’t make everything better, reads an article published by ” Politico” on Thursday.

Between the coronavirus pandemic, the dragged-out Brexit talks, a budget stalemate, and an array of geopolitical tensions especially in the Eastern Mediterranean, the year 2020 has turned into such a hellscape of policy problems, even Europe’s steady-handed matriarch has found herself outmatched, reads the article.

According to “Politico”, apart from all the internal and global problems of the EU, one of the main goals of the German presidency remained unrealized – the start of EU membership talks with Macedonia and Albania.

The start of talks with Macedonia was blocked by Bulgarian Prime Minister Boyko Borissov, normally a political ally of Merkel, adds “Politico”.

Moreover, “Politico” says German European Affairs Minister Michael Roth conceded that the stalemate was “a heavy blow to our Western Balkan policy,” assessing that Berlin was not “as successful in the persuading efforts as we would have liked.”

Bulgaria’s opposition, triggered by a historical linguistic dispute, is hardly Merkel’s fault. But the chancellor’s inability to pressure Borissov suggests that her authority may be waning now that she has entered the final year of her final term in office, writes “Politico”, concluding that the planned start of EU membership talks with Macedonia and Albania remains one of the issues to be inherited by Portugal, which takes over the EU presidency on January 1.

Nikoloski: If key EU countries believed that Macedonia should start negotiations, they would’ve solved the problem with Bulgaria in one afternoon