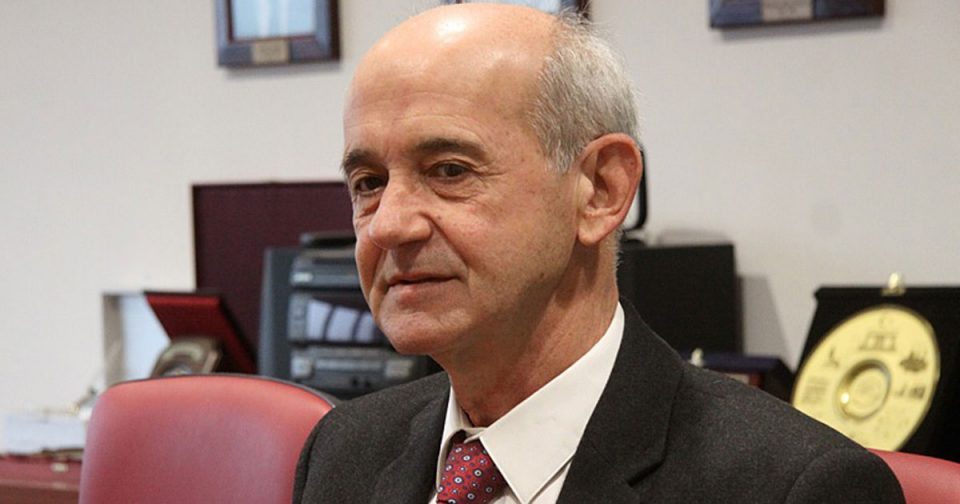 In an interview, Public Prosecutor Ljubomir Joveski would not reveal when or if the prosecutors plan to file charges against Katica Janeva, SDSM members of Parliament or other people allegedly involved in the huge criminal scandal that has broken over the Zaev Government.

Joveski and organized crime prosecutor Vilma Ruskoska filed the initial racketeering charges against Bojan Jovanovski – Boki 13 and Zoran Mileski – Zoki Kicheec, which pushed Special Prosecutor Katica Janeva to resign, but a week later no other arrests were made, even as it is widely reported that the group had political backing that went above Janeva.

Yes, the investigation will be expanded into other people involved in this case, and in other criminal acts, if we obtain such evidence. At the moment we can’t say if members of Parliament or prosecutors or other people will be charged. We are not selective in our approach and we will investigate the case fully and comprehensively. We will spare nobody who committed a crime, Joveski said.

The opposition VMRO-DPMNE party is accusing the Joveski and Ruskoska led state prosecutors of trying to cover the case up turning Boki 13 and Zoki Kicheec into designated fall guys, while all the other higher profile politicians and prosecutors who were involved with the group and profited from their racketeering will be allowed to walk away. A journalist who was working on the case shortly before the arrests of Boki 13 and Zoki Kicheec announced that he will reveal the names of two top SDSM party officials today, which would open a new set of headaches for Prime Minister Zoran Zaev.

What Joveski did reveal is that the group collected 1.5 million EUR from one major businessman, reportedly Jordan Orce Kamcev, by promising him that this will buy him favors with an unnamed prosecutor – reportedly Katica Janeva who had money laundering charges against Kamcev.

This amount was paid in two installments. Prosecutors have determined the way the money were paid and the bank accounts they were initially collected from. We would not reveal additional information in order not to damage the investigation, Joveski said.

Joveski added that Kamcev will likely not be held responsible for paying the bribes, because he reported the case to the prosecutors. But, according to Joveski, he may still be held responsible for the original money laundering case. Many legal experts have expressed doubts that the case can survive now, given Janeva’s alleged reckless violations and abuse of power. She charged Kamcev, former state security chief Saso Mijalkov, Pelisterka owner Dejan Pandeleski and a number of other businessmen in the broad case, for which she initially secured detentions and threatened seizures of property worth tens of millions.