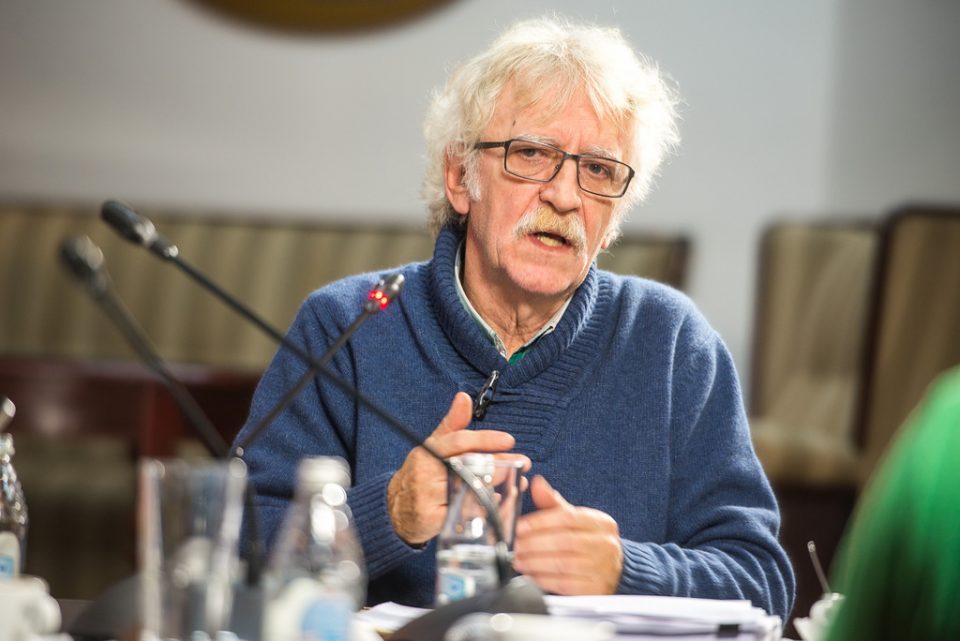 Zoran Zaev’s statement for the Greek Alfa television, that Macedonia was appropriating history from neighboring countries, was all Balkan nationalists could’ve hoped for. Nationalists in Albania, Bulgaria, Serbia and Greece, in varying degrees, insists that the Macedonians are a new, artificial nation, to juustify their claims on Macedonian territory, the nation, the church and historic figures.

Zaev claims that Macedonia was appropriating foreign history in the past

Zaev was blaming Nikola Gruevski before the Greek audience, for Gruevski’s decision to begin proudly presenting the Macedonian history, in a way similar to that in other neighboring countries – with monuments, reversing the brutalist architectural style of much of downtown Skopje which dates to the Communist days, and with an emphasis on promoting Macedonian history in education and over the media.

Many on the left were strongly critical of Gruevski, and restoring Skopje to its “brutalist glory” and tearing down the monuments of historic figures and the newly-built neo-classical style museums and Government offices was a prominent theme in the SDSM campaign and in the 2015-2016 Colored revolution. After assuming power in 2017, Zaev did a 180 on many of Gruevski’s projects and signed the treaties with Bulgaria and Greece, on the pretext that conceding away Macedonian history would make neighboring countries embrace (North) Macedonia.

But his latest comments on Alfa TV proved too much for some of his onetime biggest supporters.

Do you, Mr. Zaev, know of a single nation on the globe which has not appropriated anything? The greatest nations did the most appropriating, both of territory and history. What they couldn’t assimilate they chased away or purged. I’m appalled by the ease with which you show your modest knowledge of history and insult the Macedonians who remember how many foreign armies walked over us and what they left behind, said Vladimir Milcin, the long-time director of the George Soros funded Foundation Open Society Macedonia.

Milcin’s network funded dozens of youth, environmental, social justice, student, union and other activist groups, which provided the bulk of the protesters for the Colored revolution. They were also prominent in creating the narrative and swinging Zaev’s SDSM party further to the left, especially on issues such as condemning the pride in the Macedonian history as nationalism. But, a since a year back, Milcin has slowly began to turn on Zaev and to criticize him, as Zaev actually implements what the Open Society groups were calling him to do.

Lile Popovska, leader of the green DOM party and member of Parliament, also condemned Zaev’s comments. The daughter of one of the best known scholars and promoters of Macedonian linguistics and culture Blaze Ristovski, said that the neighboring countries are the ones who should apologize to Macedonia, not the other way around, as Zaev did. “Macedonians never appropriated land or history from others. It was the other way around because our neighbors were the first to create their independent states and procure powerful supporters”, Popovska said, adding to Milcin’s comments. 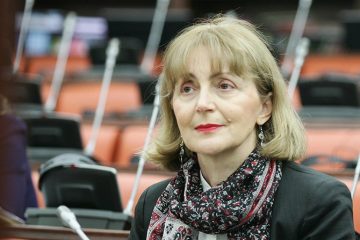 And yet, it was Popovska’s defection from the VMRO-DPMNE led coalition to side with SDSM and its Colored revolution in 2015 which ensured that Gruevski was unable to ride out the political crisis and the wiretapping scandal relying on his majority in Parliament, and eventually brought Zaev to power, where Popovska still joins him as part of his coalition. Popovska recently cried in the Parliament, during a meeting with Croatian parliamentarians, as she discussed the huge concessions Macedonia made toward Greece and Bulgaria, and the possibility that this will still not be enough to merely open EU accession talks. 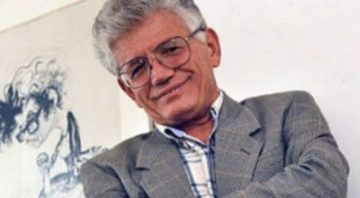 What you told the Greek audience is shameful, Mr. Zaev. In 99 percent of the Macedonian culture, science and art, we are impeccably correct toward our neighbors. Why are you undermining our spiritual life so ineptly and bring it in deadly danger? Your skin deep knowledge of the issues can destroy our entire educational system, which is troubled as it is. Please think before you speak, Pavlovski wrote to Zaev.