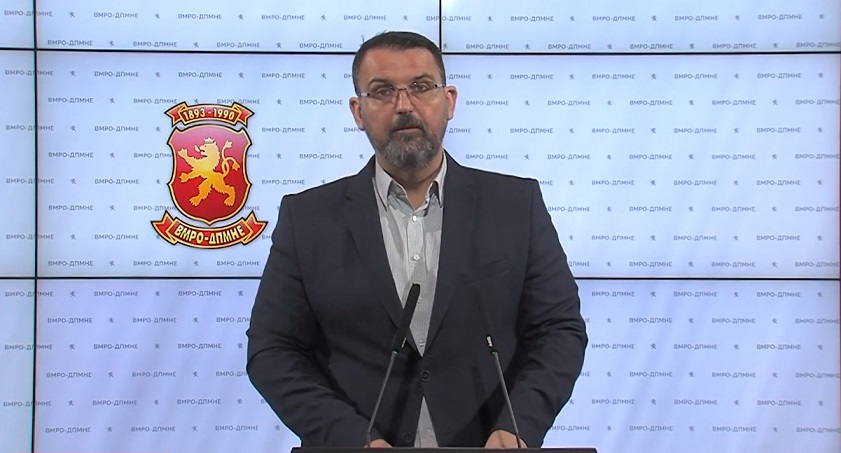 SDSM pushes the country from crisis to crisis, There is no money for subsidies, no money for help, even the help they gave to the traders is demanded back, but companies that are associated with the Zaev family companies – can owe tax. In a time of severe crises for which the responsibility of SDSM will be further investigated, in a time of ruthless rigorous restrictive measures towards the citizens, the companies related to the the members of the family owe over a million euros in taxes!, Stoilkovski said.

Macedonia cannot stand a single day of more such behavior, citizens can no longer be divided into privileged and second-class citizens. Early elections are cheaper than any one day spent with SDSM in power, he added.

VMRO-DPMNE: Zaev family companies don’t want to pay 1 million euros in taxes, and they had annual turnover of 50 million

VMRO-DPMNE: Zaev family companies don’t want to pay 1 million euros in taxes, and they had annual turnover of 50 million