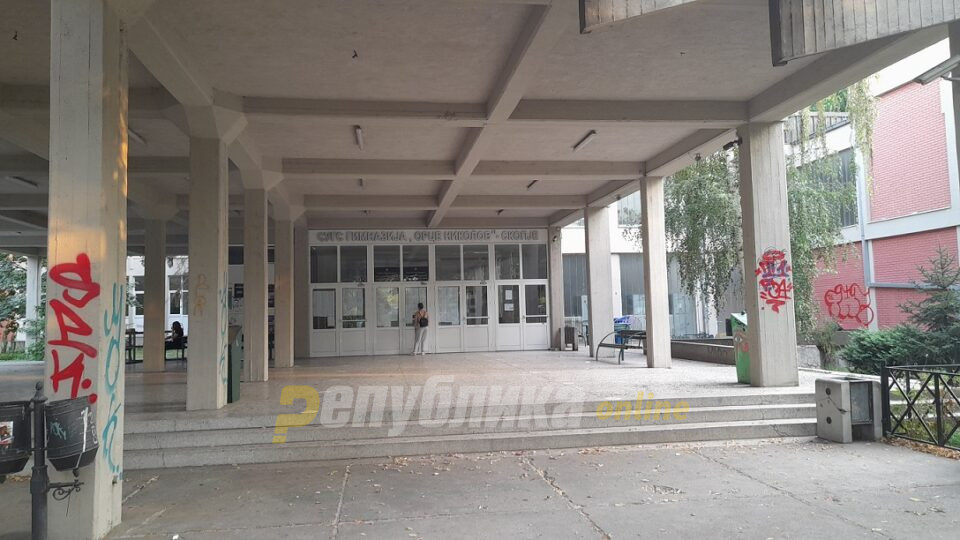 Namely, the reported minor, inspired by previous announcements about planted bombs in several high schools in the territory of the city of Skopje, in the period from 26.10.2022 to 02.11.2022, noticed on social networks that the messages were sent through a specific provider, which offers encryption and protection of communication, where on 04.11.2022, from his personal computer, accessing the Internet network of a telecommunications operator, he created an electronic address of the specific provider, through which he wrote a threatening message about placing explosives in four high schools.

On the same day, using a special application, he connected to his personal computer through his mobile phone and at 2:09 p.m., from the previously created electronic address of the official electronic addresses of the four high schools in Skopje, he sent the above-mentioned message with threatening content.

The Ministry of Interior’s Unit for the detection and dismantling of explosive devices carried out an anti-terrorist inspection of all the schools that received the message, during which no explosive devices were found.