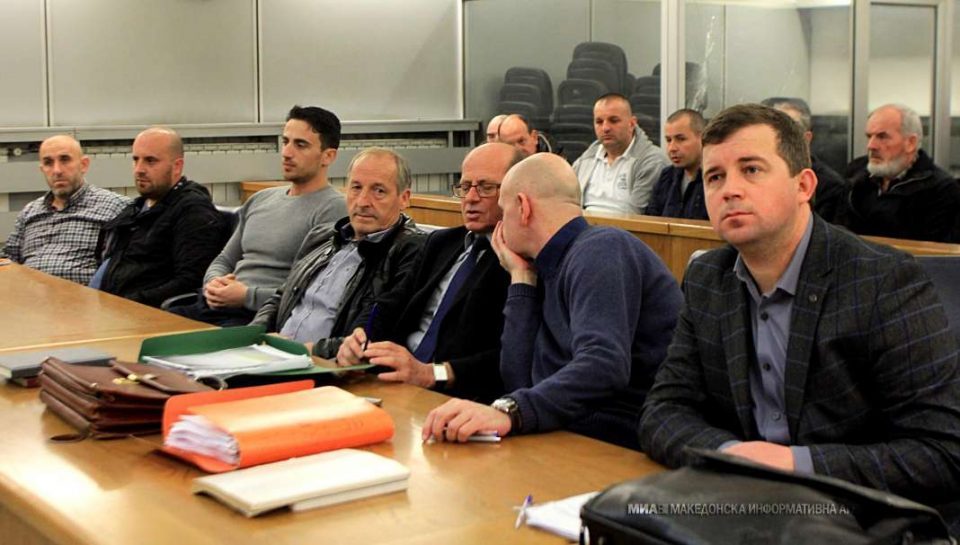 After the collapse of the TNT trial, ordered to a re-trial because a lay panel judge reached her retirement age, the same presiding judge Ognen Stavrev is also ending the 2012 Good Friday massacre trial.

The massacre of four ethnic Macedonain youngsters and an adult man at the small Smilkovsko lake north of Skopje in 2012 was perpetrated by a group of ethnic Albanian islamists with the apparent goal of sparking a civil war. The three killers were sentenced to life in prison (two of them in absentia after fleeing to Kosovo). A number of accomplices were sentenced as well, but the case was brought for re-trial before judge Stavrev on the insistence of the now ruling SDSM party.

SDSM party leader Zoran Zaev was promising he possesses additional evidence which will shed a new light on the massacre, and used this promise to bring ethnic Albanian voters to his side, as Albanian language media outlets bought into the conspiracy theory he was spreading. Zaev rejected the desperate pleas of the families of the four killed boys to reveal this evidence he allegedly possesses, and demanded that the case is retried by his loyal Special Prosecutor’s Office, while the one killer and accomplices detained in Macedonia were released from prison. Subsequent hearings before judge Stavrev that revealed nothing new or of interest is contained in the tapes and text messages which Zaev claimed are key to the trial.

Judge Stavrev slow-rolled the Good Friday massacre trial as he was desperately trying to speed up the TNT trial before one of the lay judges on his panel had to resign. The judge finally resigned this week, and Stavrev reluctantly accepted that the TNT case will be re-tried yesterday. Now, along with the Good Friday trial will also have to start again, for the same reason. The court has declared that they will try to have the case resume from where it was at the latest hearing, without the need to present the entire evidence again before the new panel judge, but it’s unclear at this point whether this proposal will stick, given the chaotic state the Skopje court is in.