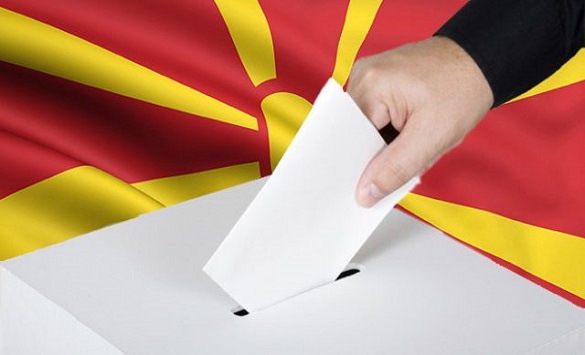 The ruling SDSM and DUI continue to oppose the opposition’s demand for snap spring elections and a new government that will tackle the economic and energy crisis.

When asked about holding early elections, Prime Minister Dimitar Kovacevski called on VMRO-DPMNE to start working in Skopje, repeating that parliamentary elections will take place in 2024 and that no one is afraid of elections.

Kovacevski, who was visiting the Tobacco Factory in Prilep, pointed out that the disaster that happened to the country for 11 years is now happening to Skopje, stressing that in 2015 the then Government left unpaid subsidies and built 36 monuments in the capital.

According to him, it cannot be an excuse for VMRO DPMNE that they quarreled with the mayor, who is their candidate, because they promoted her for Skopje. 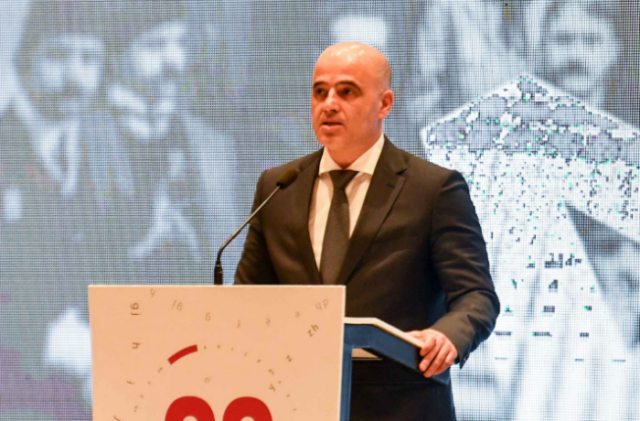 The Prime Minister repeated that regular parliamentary elections will take place in 2024.

He is convinced that SDSM and the coalition will win both the presidential and the next parliamentary elections.

For the leader of the ruling party among Albanians DUI, Ali Ahmeti, early elections are not a solution.

I think that elections are not a solution to the current situation, because there are much more important tasks ahead of us, said the leader of the Democratic Union for Integration (DUI) in response to a journalist’s question regarding VMRO-DPMNE’s request to hold early parliamentary elections next spring.

The screening should be carried out and the negotiations with the European Union should continue. In this process, there should be ethnic and inter-ethnic unity, because it is about the future of the state, about the future of the generations. And we all need to invest in that future, said Ahmeti after today’s event on the occasion of the Day of the Albanian Flag – November 28.

Regarding the announcements about the entry of the Alliance of Albanians into the government coalition, Ahmeti emphasized that the purpose of such an idea is to ensure “concentration in European integration”.

VMRO-DPMNE constantly repeats the request for snap early elections in the spring. 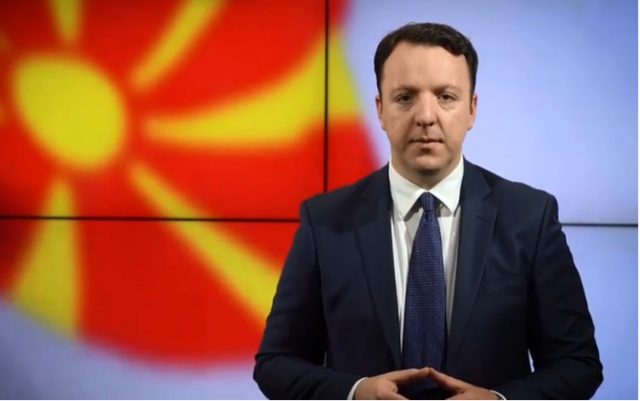 In his 360 Degrees interview, VMRO-DPMNE Vice President Aleksandar Nikoloski said that the necessity to hold early elections comes from the degraded legitimacy of the Government.

We have a collection of many smaller or larger political parties who prop up this Government even as it fails to deliver on the key issues – the living standard and the fight against organized crime and corruption. Both areas saw serious backsliding and the citizens feel it, Nikoloski said.

Nikoloski warned that the badly worsening economic situation will continue into 2023 and get even worse as Macedonia is spending its reserves of gas and the Government is unable to prepare for energy production.