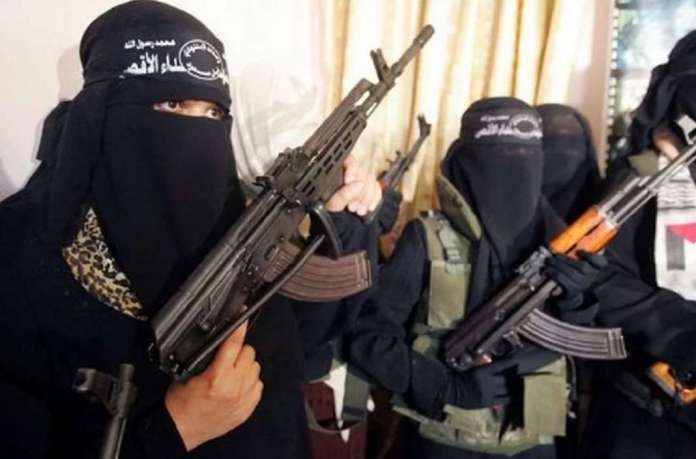 A Macedonian citizen who was detained in Turkey as an Islamist fighter in Syria has been deported back to Macedonia.

According to the Turkish authorities, two Islamists, a Macedonian and a German citizen were deported. It’s not clear whether it’s the same person who was recently reported as deported to Macedonia.

It’s estimated that some 150 Macedonian citizens, most of them ethnic Albanians, left for Syria and Iraq to join ISIS and other Islamist groups, many of them dying in the process.