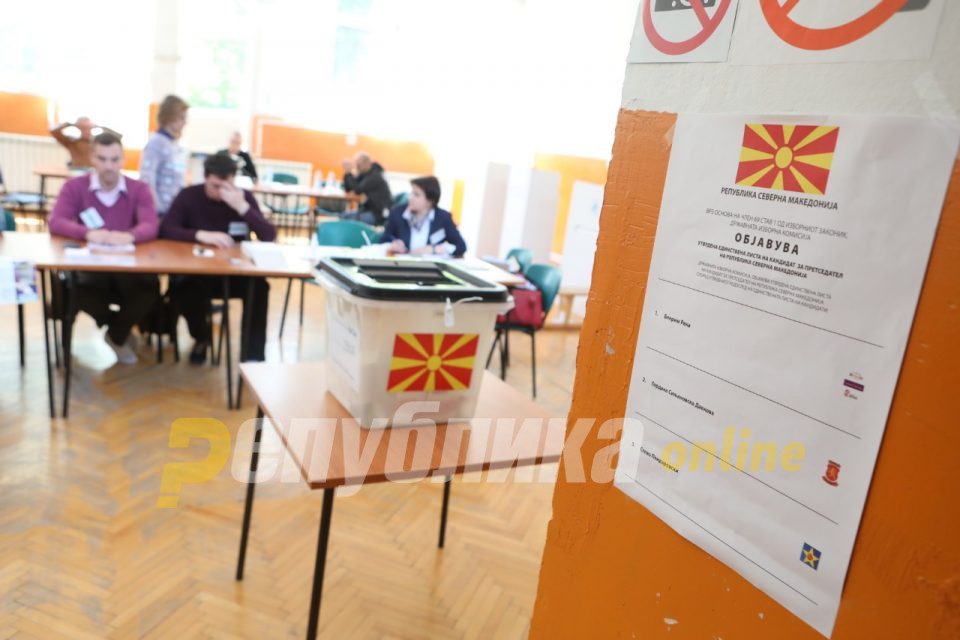 Holding elections in the diaspora districts is highly doubtful as only about 5.000 voters have registered so far. It takes at least 6.500 registered voters in each of the three districts to organize the elections and registration ends at midnight.

Voting is held only in diplomatic missions which has been a huge problem to elect members of Parliament for the diaspora. Macedonia has a well developed network of diplomatic missions only in Europe, but regions with high numbers of Macedonian citizens such as northern Italy, are hit by the coronavirus. Venice has one of the highest numbers of registered voters, but voting there will likely not take place because of the quarantine.

In the two other districts, where voters are concentrated in the Great Lakes and in Australia, the missions are few are far between, and getting voters to show up has been a problem ever since the turnout requirement was put in place. The diaspora was given three seats, one for Europe and Africa, one for the Americas and one for Australia and Asia.

Diaspora remittances surpassed 3 percent of the GDP in 2020