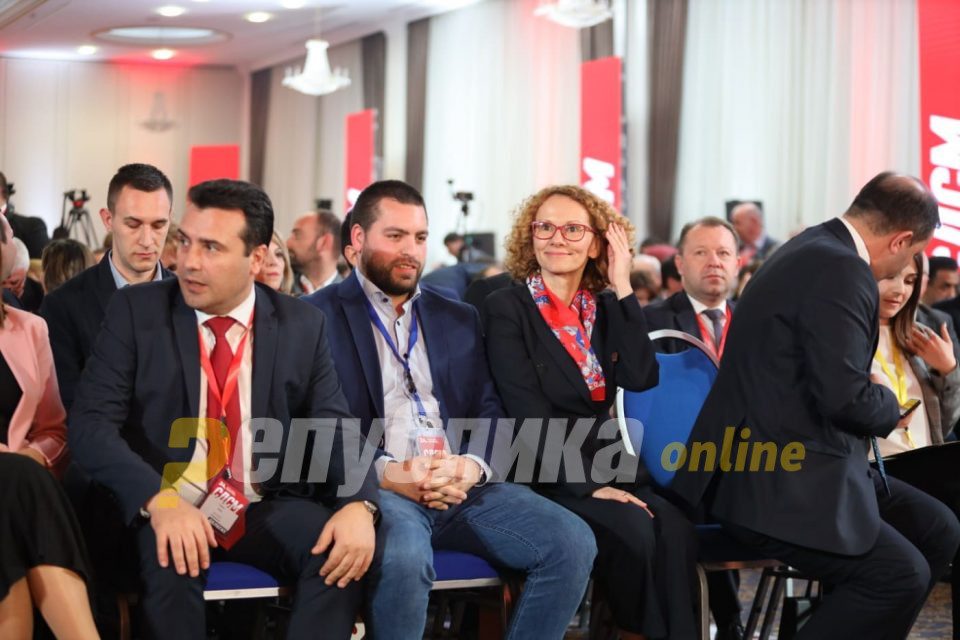 The candidates proposed by the ruling SDSM party guarantee that it will continue its current campaign of extortion, crime and corruption, the opposition VMRO-DPMNE party said in a press release after both major parties revealed their lists of candidates.

VMRO opted for a largely new roster of candidates, while the SDSM list is dominated by people who were involved in a number of previous administrations, with much baggage, although a few of its officials seen as way to corrupt even by SDSM standards were cut.

SDSM has no capacity or potential, no energy, no fresh faces. It is desperately trying to save its compromised officials who are in need of parliamentary immunity from investigation. All its candidates can show for themselves is a long list of corruption scandals, VMRO-DPMNE said in its press release.

The opposition party presented the coming election as a confrontation between SDSM, linked to the murky past of the early post-independence period, and a thoroughly reformed conservative party.
The SDSM list also includes two of the former VMRO-DPMNE members of Parliament, Zekir Ramcilovic and Panco Minov, who were part of the group that was bribed and blackmailed into voting for the imposed name change.

With people like these, whose names are synonymous with moral erosion, their defeat is assured, VMRO-DPMNE said.