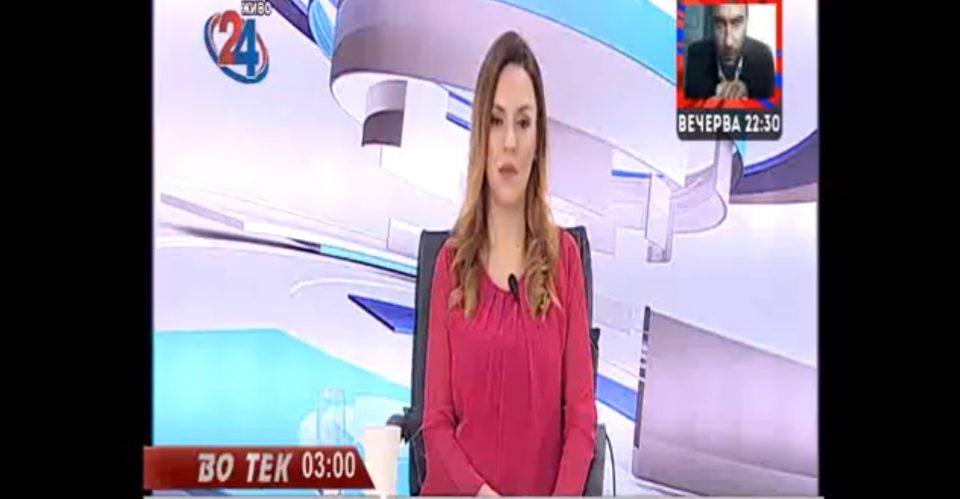 A video of a former SDSM supporter calling into a pro-Government TV station went viral in Macedonia. In the video, the caller says that he can’t forgive himself for working to bring down the Nikola Gruevski Government, only to have Macedonia renamed and humiliated and the economy ran into the ground by Zoran Zaev.

I pray to God, I make the sign of the cross with the left hand, that Gruevski may return and save us. I was against him, I wanted to see Gruevski brought down. And still we failed, we had only 49 votes in Parliament and VMRO had 51. But, by hook or crook, we took over the country, the caller said, describing the process of backstage manipulations to stop VMRO-DPMNE from forming the next Government in early 2017.

The caller went on to describe how he used to mock Gruevski’s warnings that a Zaev Government would dramatically reorganize the country, conceding on the top national issues to all neighboring countries.

He said that there will be a Tirana platform, there will be bilingualism, that our name will change, the treaty with Bulgaria will be signed. And me and my family, we would say, no, there is no chance this would happen. Now that we see it was all true, I pray that Gruevski returns. We can’t stand this, we are young people and we are on pills to calm down. This is horrible. We the people, will punish them for all they did, the caller said.