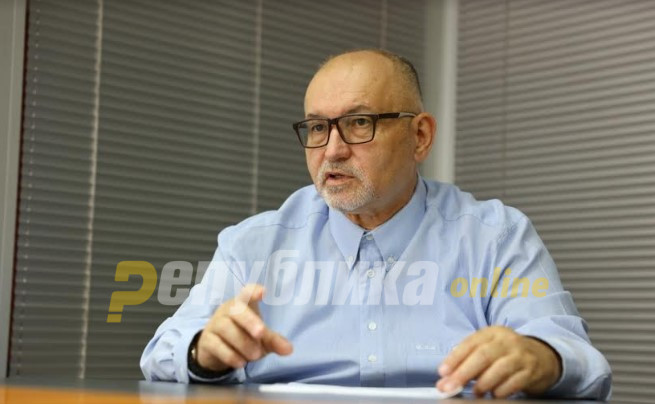 Former VMRO-DPMNE member of Parliament Spiro Mavrovski announced his candidacy for Mayor of Bitola. In an interview with Republika sent out a friendly warning to the current cadre of local leaders from the ruling SDSM party, particularly to the director of the large ELEM energy company Vasko Kovacevski, that they are about to be cast out by their own party, because of the high level of corruption.

He will be the sacrificial lamb. I’m sorry, but that is how I see Mr. Kovacevski. He will quickly be renounced when he is no longer useful and thrown under the bus, like many were before. He is instructed to do things by others, but formally the blame is on his head, Mavrovski told Republika.

Kovacevski has still not formally announced his nomination, but SDSM did not declare that the incumbent Mayor Natasa Petrovska will run for a second term, even though they announced about two dozen candidates. VMRO-DPMNE revealed a throve of evidence against him, including the extortion of companies that won coal digging contracts in the large, state run, REK Bitola plant. Companies were pressured to give up their contracts to a company linked to Vice Zaev, the brother of Prime Minister Zoran Zaev.