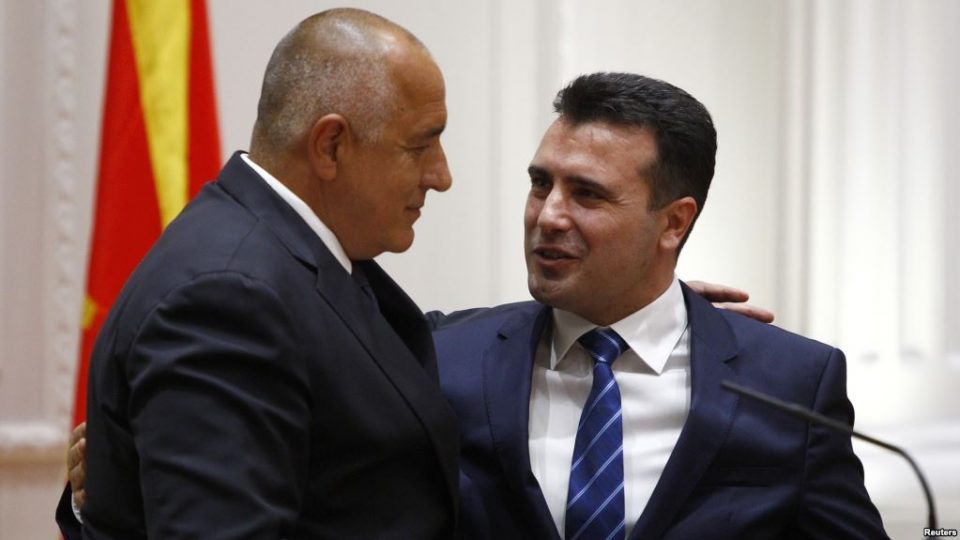 After the meeting with the Greek Prime Minister Kyriakos Mitsotakis, Zoran Zaev said that he expects the support of Greece in the dispute between Macedonia and Bulgaria.

I think we will find a solution with Bulgaria, we need help from Greece, which is now our strategic partner.

Zaev says that he is a friend with Bulgaria but that it made up this dispute and that it is ridiculous.

This is not ridiculous at all if we know Zaev’s statements after the Prespa Agreement. Last year, Zaev said on a TV show that Boyko Borisov had negotiated for Macedonia and Greece to reach an agreement and that he did it “as if for his own country”.

I know what support he gave when we talked to Tsipras about the Prespa Agreement. He made phone calls, talked, came, he was directly involved as for his country, Zaev admitted.

We wonder how it is possible for Zaev to ask for help from Greece, with whose agreement we lost our name to help find an agreement with Bulgaria, which wants to end us and lose both or language and identity?