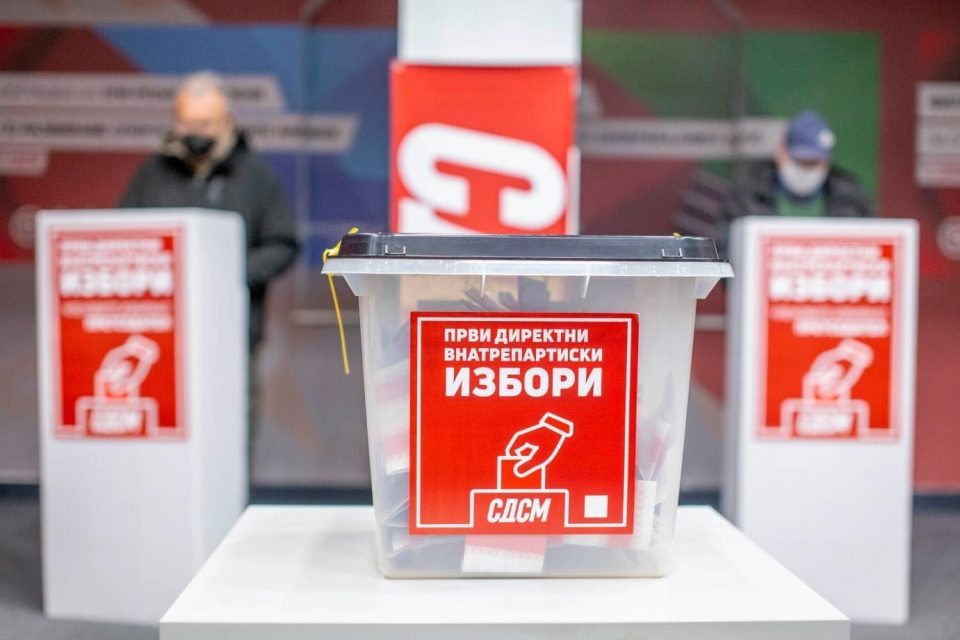 The SDSM party Central Board accepted Zoran Zaev’s resignation as party leader. In a meeting that started yesterday evening and lasted well into the night, Zaev finally activated his announced resignation, which he postponed several times.

Party sources briefed the press that all officials at a closer circle – the Executive Board, which met first, tried to persuade Zaev to change his mind again. But Zaev was portrayed as holding firm to his decision to go after losing badly in the local elections to VMRO-DPMNE, which swept almost all major cities and Skopje urban centers. With this, the Central Board accepted the resignation and determined to hold elections two weeks from now, December 12th. The same day VMRO-DPMNE also holds a party congress which is expected to easily confirm Hristijan Mickoski as party leader, on the wings of the local elections victory. 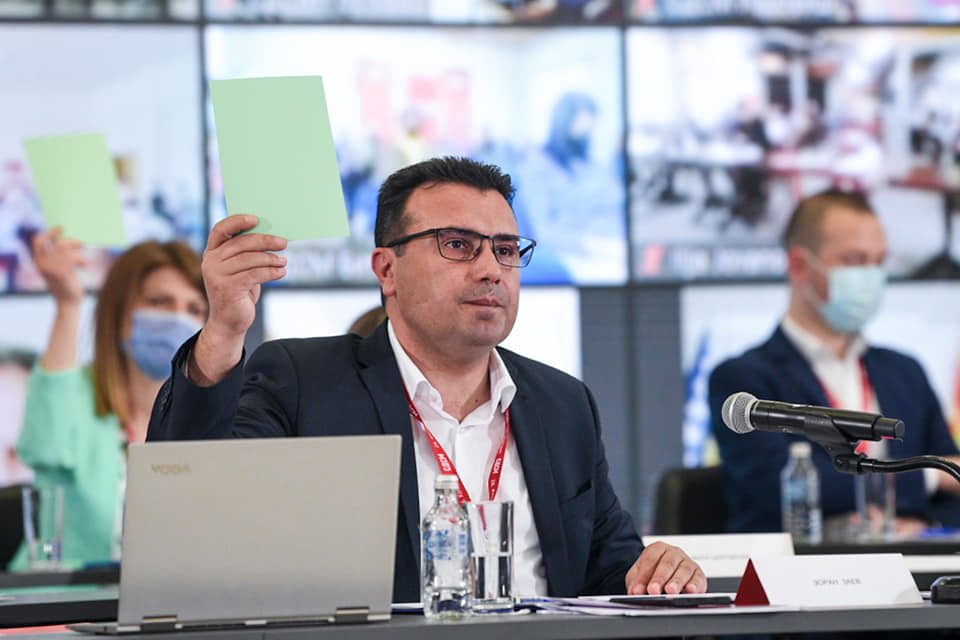 A new feature in SDSM is that a leader is elected through a vote that includes all party members. The massive operation was first put in action this March, when 59,000 members voted in 227 polling stations across the country, and Zaev won all but about 800 of the votes. Now the party members will have to vote for a second time in less than a year, and will probably again have a sole favorite. Zaev openly endorsed the little known Deputy Finance Minister Dimitar Kovacevski as the next leader. 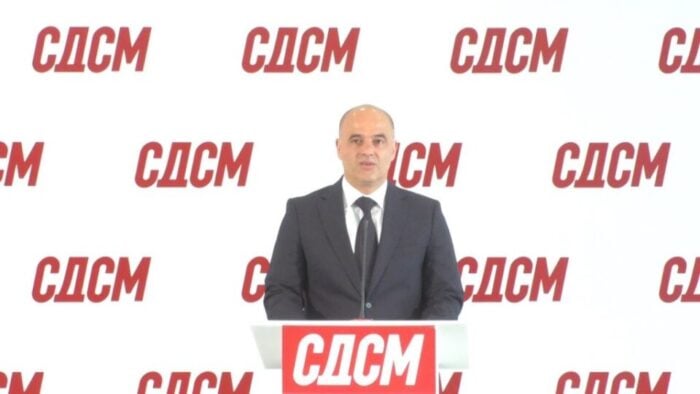 Kovacevski is the son of a former Mayor of Kumanovo, a city that was a solid SDSM party base until overconfidence led to a split in the party branch during the local elections. Kovacevski spent most of his career in the Macedonian Telekom, the Deutsche Telekom owned company, which he left in 2016 for a brief stint in its rival Telekom Austria owned A1, and has since ran a photovoltaics company and taught at a private university.

Zaev is hoping that once Kovacevski is elected party leader, he will be asked to form a new Government by President Stevo Pendarovski. Zaev currently doesn’t have majority in Parliament, and only survived a vote of no confidence with the help of the apparent kidnapping of one opposition member of Parliament on the day of the vote. He is courting the small Alternative party, that could help SDSM get over the 61 threshold. This nominally opposition party said that it will ask for a hefty price to help SDSM cling on to power, and will likely drag out the negotiations and make a final decision only after SDSM elects its new leader.

SDSM spokeswoman Bogdanka Kuzeska, who was the only to address the public following the meeting, insisted that SDSM has majority in Parliament with 61 votes, but did not say who are the opposition representatives that support it. On paper, SDSM’s coalition has 59 votes, and the “kidnapped” representative Katriot Rexhepi is likely the 60th vote.

Meanwhile, VMRO-DPMNE demands early elections that would reflect the clear swing in public opinion in their favor evident in the local elections in the Parliament. The key opposition party is also offering a chance to several opposition Albanian parties a chance to remove Zaev’s coalition partner DUI from power, for the first time after 2008. This puts Alternative and the other Albanian parties in a position to choose whether they would squeeze Zaev for more concessions or wait for early elections and divide the spoils accumulated by DUI over two decades of almost uninterrupted rule.