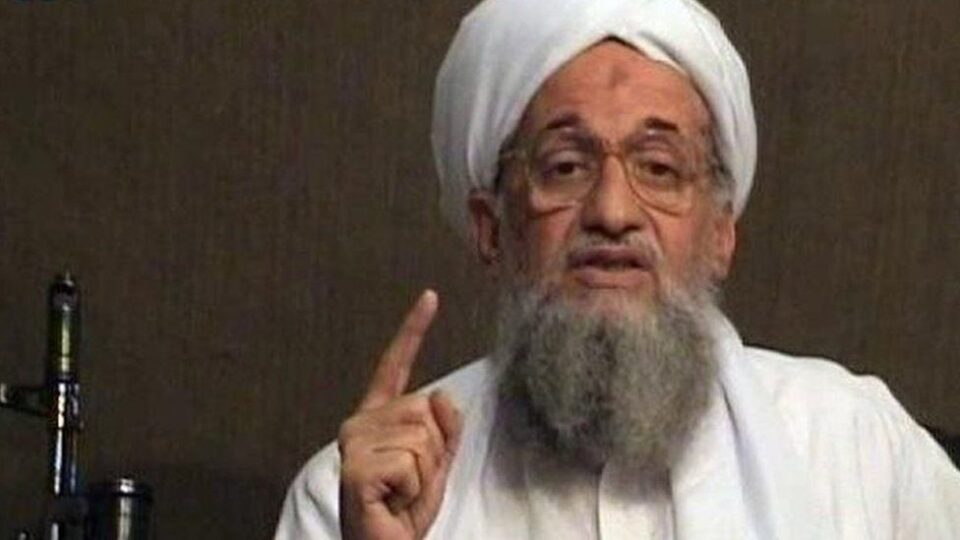 The United States killed al Qaeda leader Ayman al-Zawahiri in a “precision” strike in the heart of the Afghanistan capital Kabul, President Joe Biden said, the biggest blow to the militant group since its founder Osama bin Laden was killed in 2011, reported Reuters.

Zawahiri, an Egyptian surgeon who had a $25 million bounty on his head, helped to coordinate the Sept. 11, 2001, attacks on the United States that killed nearly 3,000 people.

U.S. officials, speaking on the condition of anonymity, said Zawahiri was killed when he came out on the balcony of his safe house in Kabul at 6:18 a.m. (0148 GMT) on Sunday morning and was hit by Hellfire missiles from a U.S. drone.

“Now justice has been delivered, and this terrorist leader is no more,” Biden said in televised remarks from the White House on Monday. “No matter how long it takes, no matter where you hide, if you are a threat to our people, the United States will find you and take you out.”

Biden said he authorised the precision strike in downtown Kabul after months of planning and that no civilians were killed.