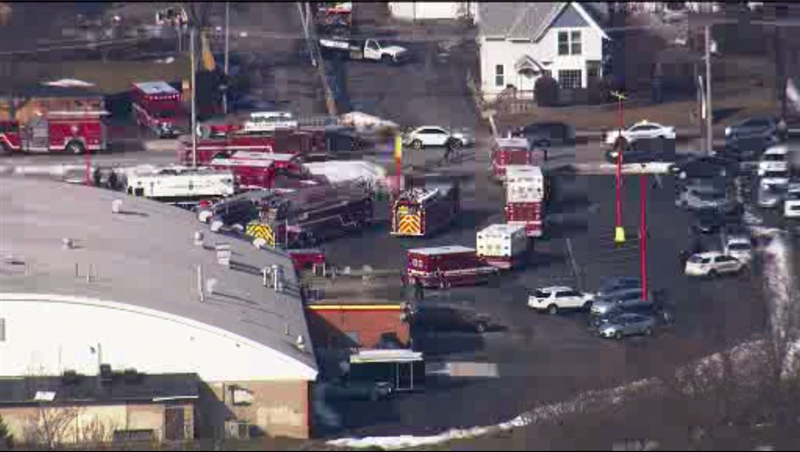 At least one person has been killed in a shooting in Aurora, Illinois after a gunman opened fire at a manufacturing plant on Friday, city and law enforcement officials said.

The city of Aurora said in a Tweet the suspect had been apprehended 40 minutes after police responded to the “active shooter” situation. The suspect is in custody.

CNN, citing local officials and hospitals, said four police officers and “multiple” civilians were shot and wounded in the attack.

A spokeswoman for President Donald Trump said that he was aware of the incident.

“The President has been briefed and is monitoring the ongoing situation in Aurora, IL,” Sarah Sanders said in a written statement.