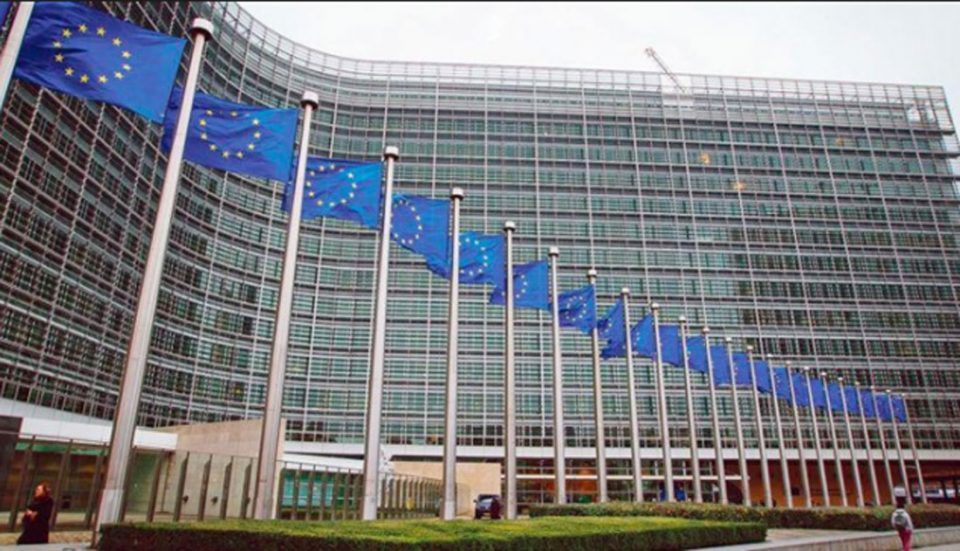 A European Commission report has warned against the risks of handing out so-called golden visas to wealthy foreigners. The Commission said it will recommend a set of security checks for member states to implement.

The European Commission on Wednesday warned that “golden visa” programs of some EU states for foreign investors could allow organized crime groups to infiltrate the bloc and raise the risk of corruption and money laundering.

The warning came in the first report the Commission has produced over the multi-billion-dollar industry of “golden visas,” which sees wealthy foreigners — often Chinese, Russians and Americans — given residency or citizenship in a country in exchange for investment.

“People obtaining an EU nationality must have a genuine connection to the member state concerned,” EU Justice Commissioner Vera Jourova said. “There should be no weak link in the EU, where people could shop around for the most lenient scheme.”

Although the golden visa programs are legal, the Commission said these schemes are sometimes not transparent and are lacking checks on those who acquire passports and visas.

It also highlighted the risk for all the entire bloc, as giving someone access to one EU country allows them to enter most other member states.

In the EU, Malta, Cyprus and Bulgaria are the only countries who sell “golden passports” in return for investments ranging between around €1 million and €2 million ($1.13 – 2.2 million). The countries, however, do not sufficiently check the origins of wealth of individuals who purchased their citizenship, and do not allow their easy identification, the report said.

In addition, there are 20 EU states, including those three, which sell residence permits, or “golden visas”, to foreigners willing to invest in their new host countries, with a range of between nearly €15,000 in Croatia and over €5 million in Luxembourg and Slovakia.

Most recently, Portugal’s parliament extended a residency program for wealthy foreigners to include investors who spend at least €500,000 on environmental projects.

To tackle the risks posed by these programs, Brussels said it will set up a group of experts that will recommend by the end of the year a common set of security checks for passport-for-sale programs.

The Commission did not provide estimates of the revenues made by EU states who run golden visa schemes, but a joint report by Global Witness and Transparency International released in October said EU states had given passports to around 6,000 people and residency rights to around 100,000 people in the past decade, securing about €25 billion of foreign direct investment in return. Spain received €976 million annually compared to €498 million in Britain, the report said.

“By their very nature, golden visa schemes are an attractive prospect for the criminal and the corrupt,” Global Witness and Transparency International wrote in the report titled “European Getaway: Inside the Murky World of Golden Visas”.