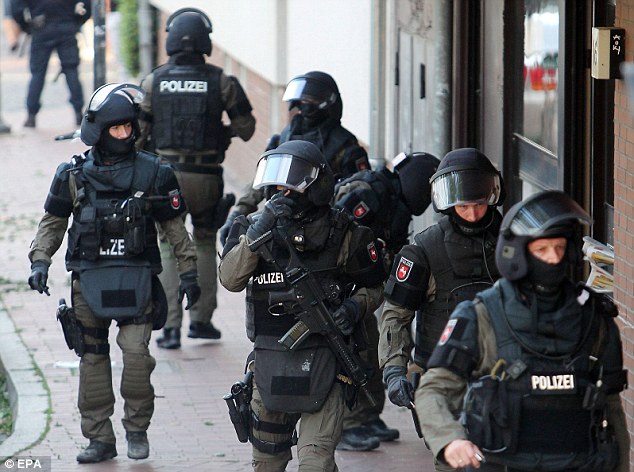 German police held raids in more than a dozen homes of suspected Islamists in Frankfurt. Prosecutors are yet to reveal details about the latest police raid in which the suspects were allegedly preparing attacks on civilian targets.

Meanwhile, two people were killed in a shootout at a construction site in Munich. The attacker is among the two killed, police said. There are still no indications if the incident was terror related.