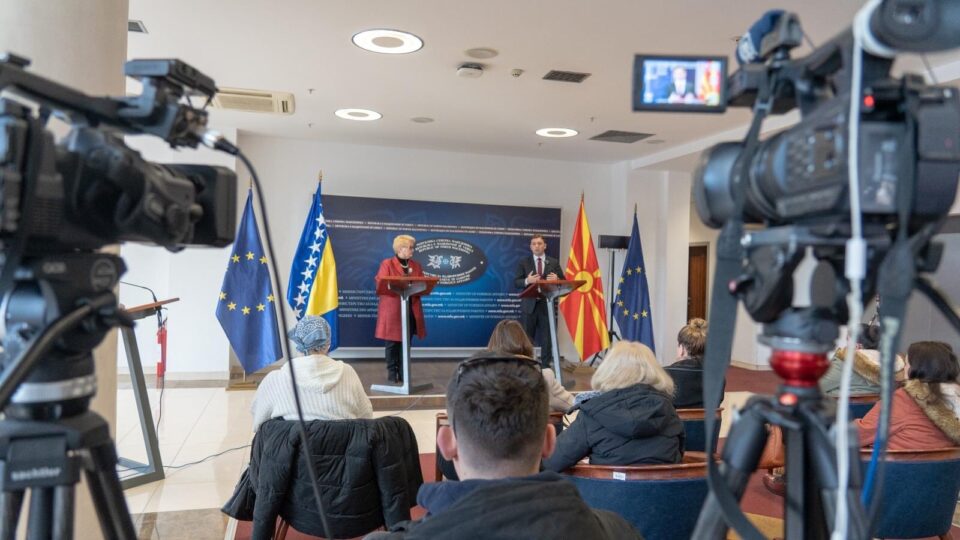 Hungary has blocked half a billion euros worth of in military aid in the seventh such package allocated to Ukraine as part of the European Peace Facility, a high-ranking E.U. diplomatic source told the Polish RMF FM.

The E.U. member countries will reportedly try to talk Budapest into shifting its stance on Monday during a foreign ministers’ meeting.

Previously, Hungary only abstained from voting for European Peace Facility’s support for Ukraine but didn’t block it.

In December, however, Hungary blocked 18 billion euros of macro-financial assistance to Ukraine. The E.U. eventually found a way to send the money despite. A similar backup plan is reportedly on the table now.

The help of the E.U. and its member states’ for Ukraine since Russia’s full-scale invasion totals 50 billion euros, according to European Council.

UN: War in Ukraine has killed or injured nearly 18,000 civilians