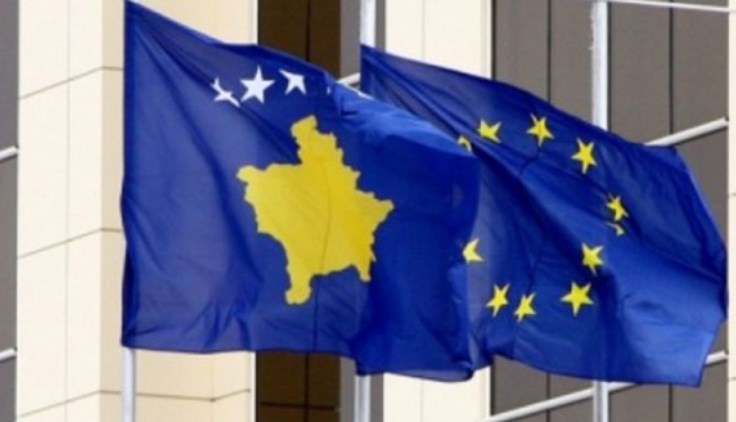 It emphasizes that the exclusion is unrelated to the fact that the EU and several member states do not recognize Kosovo’s independence. In the press release, the court recalls that the EU signed stabilization and association agreements with the countries of the Western Balkans, including Kosovo in the period between 2001 and 2015. In and after 2018, the European Commission took action to develop the digital society and align the legislation of those countries with EU legislation.

One such action was to incorporate the Western Balkans into existing regulatory bodies or expert groups, such as BEREC.
In March 2019, the Commission adopted six decisions concerning the participation of the NRAs of those countries in
BEREC. In particular, it allowed the NRA of Kosovo to participate in the Board of Regulators and working
groups of BEREC and in the management board of the BEREC Office.

In June 2019, Spain brought an action for annulment of that decision before the General Court of the European Union. That action was dismissed by judgment of 23 September 2020, Spain v Commission (T-370/19). Spain lodged an appeal against that judgment in November 2020.

Spain had claimed before the General Court that the Commission’s decision infringes the provision of the current
BEREC Regulation 3 that relates to BEREC’s cooperation with EU bodies, third countries and international organisations, because Kosovo is not a ‘third country’ within the meaning of that provision.

The General Court held that the concept of ‘third country’ within the meaning of that provision is not the same as that of ‘third State’ but has a broader scope which goes beyond sovereign States alone. The Court of Justice considers that the General Court made an error of law on that point.

The Court of Justice, referring to the advisory opinion of the International Court of Justice of 22 July 2010 on the Kosovo declaration of independence, nevertheless considers that Kosovo may be treated in the same way as a ‘third country’, within the meaning of the BEREC Regulation, without infringing international law. The General Court did not, therefore, err in law when it concluded that the Commission could, in accordance with the regulation, treat Kosovo as a ‘third country’.

The General Court’s judgment is set aside because of that error. The Court of Justice itself gives final judgment in the matter, the state of the proceedings permitting it to do so, and annuls the Commission’s decision, since the Commission did not have the power to adopt it.

However, in order not to jeopardise the participation of the NRA of Kosovo in BEREC, the Court of Justice rules that the effects of the Commission’s decision are to be maintained until the entry into force of any new working arrangements concluded between BEREC, the BEREC Office and the NRA of Kosovo. The effects of that decision may not, however, be maintained beyond a reasonable period of six months from today’s date.