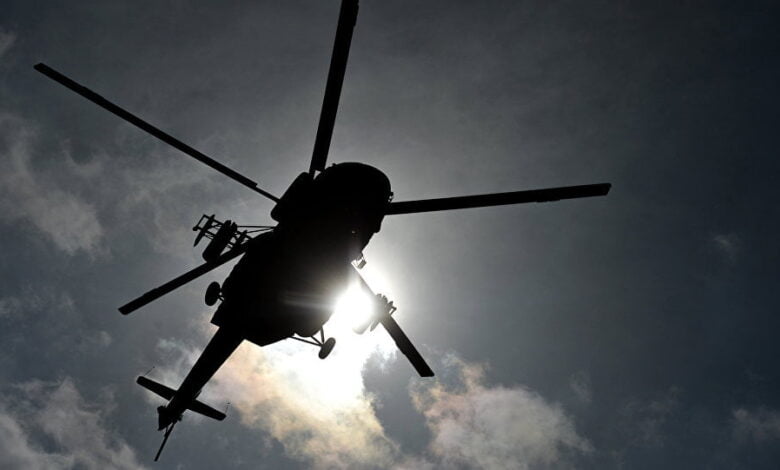 At least 18 people, including Ukrainian Interior Minister Denys Monastyrsky, were killed when a helicopter crashed near a kindergarten outside the capital Kiev on Wednesday, according to local authorities.

Three children were among the dead and 29 were injured, including 15 children, the Interior Ministry said.

Also among the dead in the crash in the town of Brovary just to the north-east of Kiev were Monastyrsky’s deputy Yehvheniy Yenin and a state secretary.

It emerged on Wednesday that the helicopter involved – an Airbus H225 – had been temporarily grounded by the European Aviation Safety Agency (EASA) in 2016 over safety concerns.

Its predecessor, the AS332, had previously been involved in several aviation accidents.

The cause of the crash was initially unclear and a commission would investigate, Ukrainian Air Force spokesman Yuriy Ihnat said.

“This will not take just one or two days, because investigating an air disaster takes time,” Ihnat said.

The interior minister and other top officials were on their way to the battle front of the war with Russia, the deputy head of the president’s office told journalists in Brovary.

“We are mourning with you,” von der Leyen wrote.

Michel said Monastyrsky was a “great friend of the EU.” Michel expressed his condolences to the relatives of the victims.

Polish Prime Minister Mateusz Morawiecki said on the sidelines of the World Economic Forum in Switzerland that the crash showed “how dangerous the situation in Ukraine has always been,” the PAP news agency reported.

Ukraine has been fighting against a Russian invasion for almost 11 months. There have been repeated air alerts in the country over Russian missile and drone attacks. The capital Kiev, like other parts of the country, has also been a repeated target.

UN: War in Ukraine has killed or injured nearly 18,000 civilians