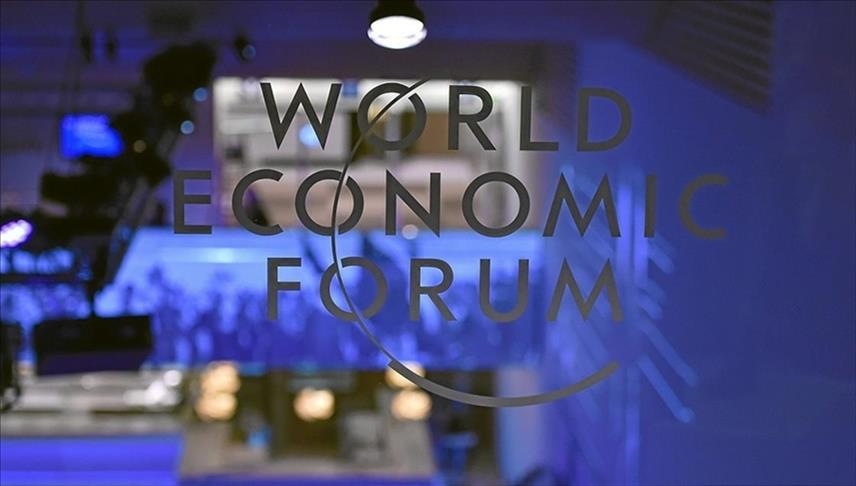 The war in Ukraine and threats of a global recession will dominate the World Economic Forum (WEF) as it kicks off its first full day in Davos on Tuesday.

Following remarks by Klaus Schwab, who founded the forum in 1971, the spotlight of this year’s Europe-heavy conference turns to European Commission President Ursula von der Leyen.

The continent is grappling with overlapping crises, above all the consequences of Russia’s invasion of Ukraine and a painful mix of high inflation and weak growth.

Ukraine’s First Lady Olena Zelenska is also scheduled to deliver a message to the hundreds of political leaders, policymakers and chief executives gathered in the Swiss ski resort town.

Ukrainian Economy Minister Yulia Svyrydenko is also due to participate on Tuesday, as is the leader of one Kyiv’s fiercest allies, President Andrzej Duda of Poland, who recently promised to send Ukraine Leopard battle tanks.

Chinese President Xi Jinping is not taking part this year, but Vice Premier Liu He was on the morning program. Spanish Prime Minister Pedro Sánchez, Finnish Prime Minister Sanna Marin and Ngozi Okonjo-Iweala, the head of the World Trade Organization, were also on deck.

The cost of living crisis, plus the associated energy and food supply crunches, are the world’s biggest short-term threats, the WEF warned leaders in its annual Global Risks report, as most economists are forecasting a world-wide recession in 2023.