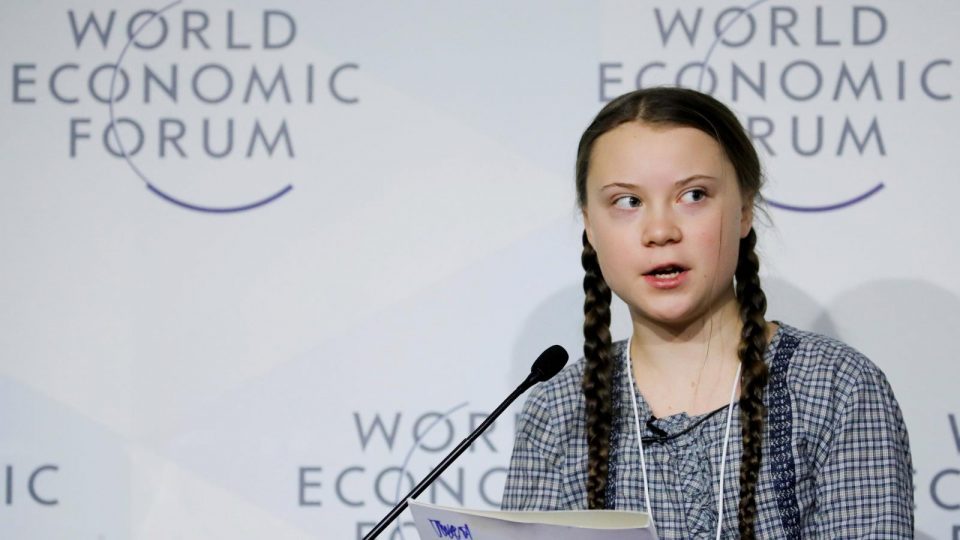 Greta Thunberg took the stage at the World Economic Forum Tuesday to admonish world leaders for doing “basically nothing” to reduce carbon emissions despite evidence of a looming climate catastrophe, CNN reported.

Speaking just hours before President Donald Trump’s appearance at the annual gathering of the world’s political, business and financial elite, the teen activist said awareness of the climate crisis had shot up but in other respects, not much had changed.

“Pretty much nothing has been done since the global emissions of CO2 has not reduced,” Thunberg said. “[I]f you see it from that aspect, what has concretely been done, if you see it from a bigger perspective, basically nothing … it will require much more than this, this is just the very beginning.”
Asked what she wanted to see in the future, Thunberg said “that we start listening to the science and that we actually start treating this crisis as the crisis it is.”