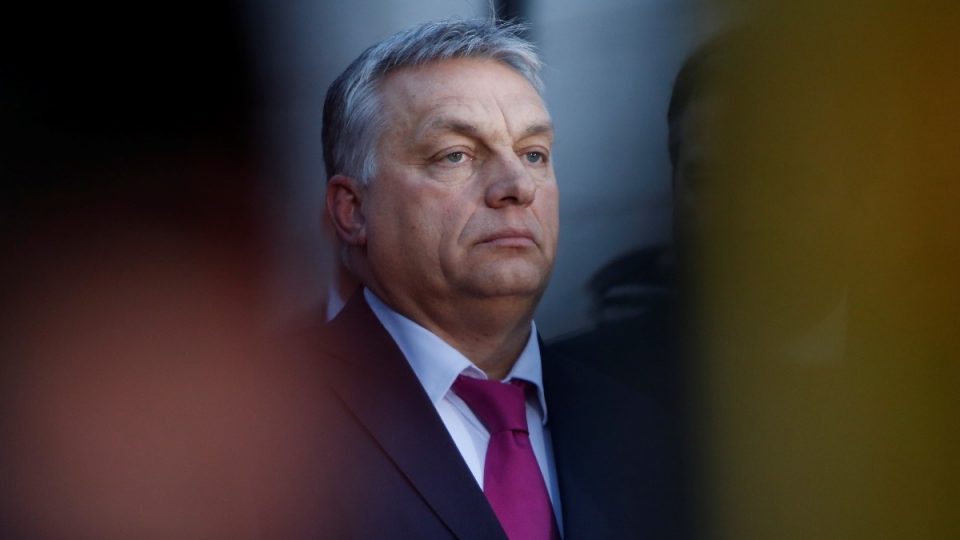 Hungarian Prime Minister Viktor Orban said on Thursday he would like to see anti-immigration parties gaining a majority in the European Parliament elections later this year, which he said could lead to similar changes in the EU executive.

“Hungary’s goal is first to secure an anti-immigrant majority in the European Parliament, then in the executive European Commission, and later, as national elections change the continent’s political landscape, the European Council, where national leaders make the most important EU decisions,” Orban told a news conference.