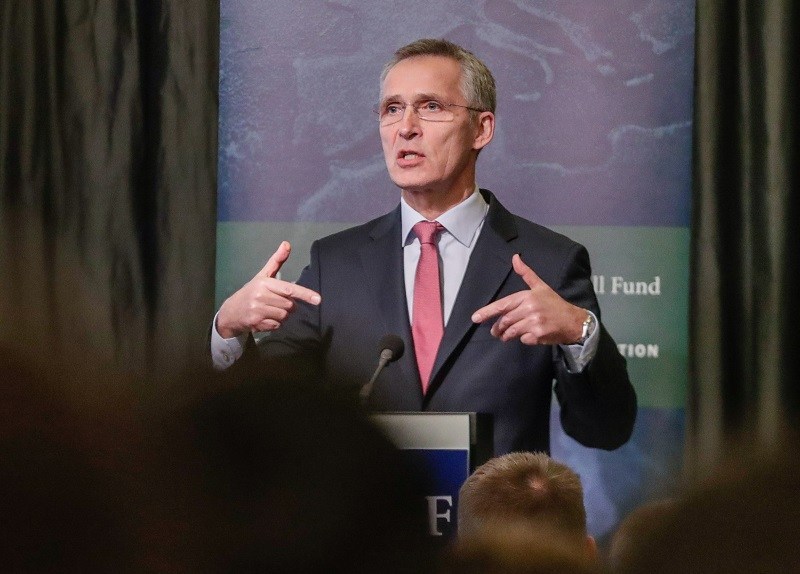 NATO Secretary-General Jens Stoltenberg said Tuesday he’s absolutely convinced the U.S. will remain in the military alliance and it has made no preparations for an unlikely U.S. withdrawal because doing so would send a signal that it could happen.

Stoltenberg made the comments in an interview with The Associated Press and Newsroom while visiting New Zealand. He said there is strong bipartisan support for NATO in the U.S. and that words are being matched by deeds as the U.S. increases its military presence in Europe.

The New York Times reported earlier this year that President Donald Trump had privately said several times in 2018 that he wanted to withdraw from the North Atlantic Treaty Organization.

Stoltenberg said, however, that Trump’s message about allied nations needing to spend more on defense was having an impact.

“Because what we see now is that European allies and Canada are stepping up,” he said. “After years of cutting defense spending, all allies are starting to increase defense spending. More allies are meeting the 2% guideline,” he said, referring to the proportion of GDP spent on defense.

Stoltenberg: New members like Macedonia must have a secure way of communications

Stoltenberg: You must constantly increase the defense budget