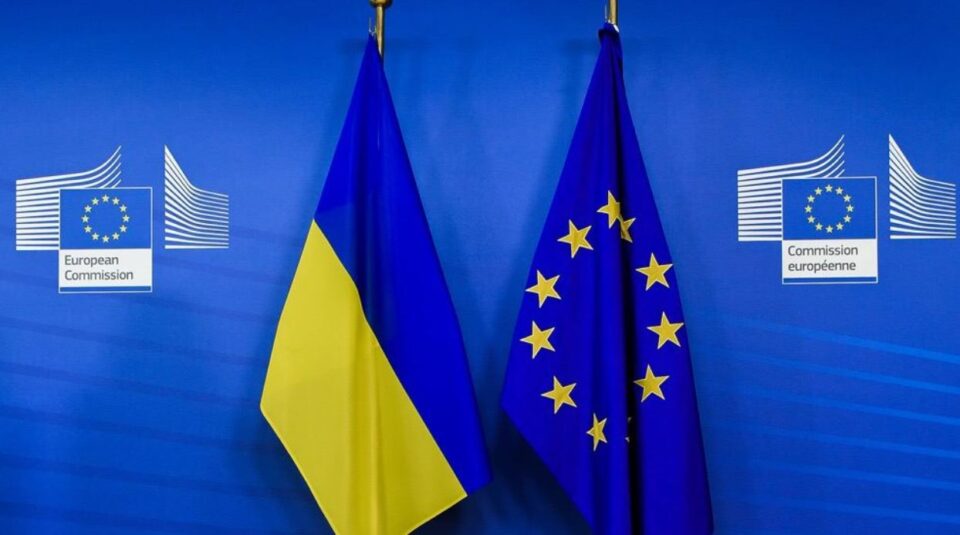 Although Hungary’s leftist-liberal press claims that the Hungarian finance minister has blocked the approval of the financial aid for Ukraine, the fact is that there was no vote on the loan today, the V4 news agency reported.

The leftist-liberal Hungarian blog, called 444.hu and linked to George Soros, falsely claims that on Tuesday, Hungarian Finance Minister Mihaly Varga vetoed the EU’s 18-billion euro concessional loan to Ukraine to be provided in 2023. The fact is that at the Ecofin session, which brings together the economic and finance ministers of EU member states, the ministers of the member states in attendance did not vote on the entire EU aid package to be provided to Ukraine.

The amendment of the European Union’s multi-annual financial framework (MFF) for the 2021-2027 period and the issue of the macro-financial support (MFA) to be provided to Ukraine in 2023 were removed from today’s voting agenda. What they did vote on was point three of the legislative package on the €18bn financial assistance to Ukraine, namely the amendment of the budget regulation, which would allow the EU to take out a loan for Ukraine in the context of its diversified funding strategy. Finance Minister Mihaly Varga voted against this at the Ecofin meeting on Tuesday, the daily Magyar Nemzet explains, citing the Origo news portal.

The Hungarian finance ministry’s press release also confirms this. The ministry’s statement says that contrary to the news published erroneously in the press today, the 18 billion euro aid for Ukraine was not on the agenda at the Ecofin meeting on Tuesday. All such claims are fake news.

Moreover, the Hungarian finance minister’s vote came as no surprise, since Hungary’s government had already made it clear on numerous occasions that it does not support any joint borrowing. PM Orban emphasized this at the meeting of the Hungarian Permanent Conference (MAERT) as early as mid-November: Hungary will not accept that the European Union member states should take out a joint loan in order to help Ukraine.

The European Commission has proposed financial support of 18 billion euros for one year for Ukraine by taking out discounted, long-term loans drawn on the capital markets.

“The cost of the war is not just having to rebuild what is being destroyed now. It’s turned out that the operation of the Ukrainian state is also in trouble. As Ukraine is unbable to t pay pensions or maintain its infrastructure, it turned to the West, the European Union, and asked for money. We should give 18 billion euros per year just to keep the Ukrainian state functioning. And the EU wants to do all this from a joint loan, turning itself into a community of jointly indebted states,” Hungary’s prime minister told public radio last Friday.

This would no longer be a community of cooperating member states, but rather a community of common debt, which even our grandchildren would have to bear. We do not support this, several states are already in debt without helping the Ukrainians. The funds intended to help Ukraine must be divided among ourselves in a weighted manner; we can only support this, the daily Magyar Nemzet quoted Hungary’s prime minister as saying.