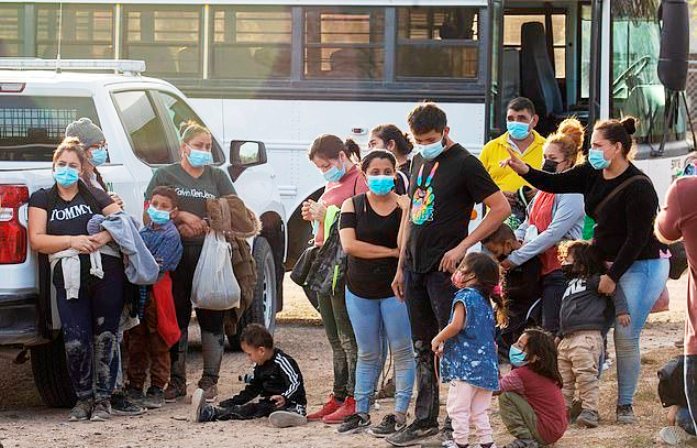 Hungarian Prime Minister Viktor Orban warned that Hungary is paying a high price for “swimming against the dominant European political current” on the issue of migration. Orban said that the movement of migrants into Europe is organized and not a spontaneous event.

When you see tens of thousands of physically fit mainly young men trampling over the Hungarian border, they’re trampling over us. When we try to stop them, it is to prevent the violation of our sovereignty. In the West they may say that this is a conspiracy theory, but this is organized for political and business motives, to bring large Muslim masses onto the European continent. Those who don’t defend themselves, will not recognize their own country in 20 years, they will go through changes imposed from the outside, Orban said.

The Prime Minister added that Hungary is also paying a price for refusing to sign on to the Istanbul convention, to support new Cold War policies that would aim at “kicking at the Russian President every day” and for protecting the Christian family model against the LGBT madness.

Georgievski in taekwondo final, to fight for Olympic gold

Macedonian taekwondo fighter Dejan Georgievski advanced Tuesday to the final of the +80kg division of the taekwondo Olympic tournament after beating Korea’s In Kyo Don 12:6 in the semifinal round. Georgievski trailed 0:1 after the first round but stepped up a gear in the second and took a 5:3 lead....
Macedonia Health 27.07.21 | 09:01