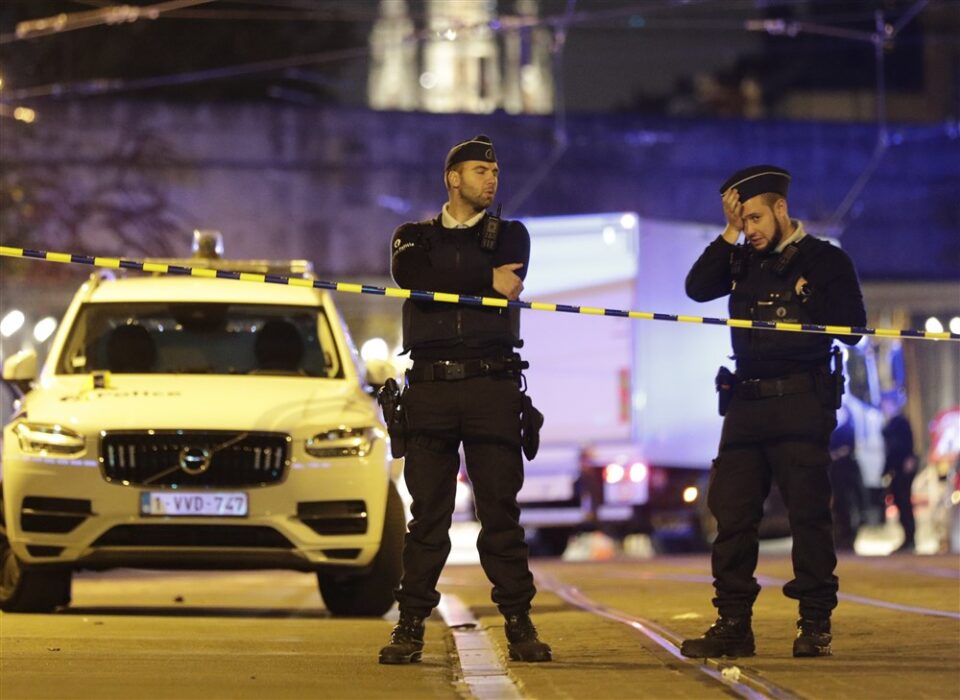 A Belgian police officer has died following a knife attack in Brussels that also left another officer injured, the public prosecutor’s office confirmed to dpa on Thursday evening.

The officers under attack had called for back-up, news agency Belga reported. The attacker was hit by several shots fired by one of the arriving officers, according to media reports.

The public prosecution said the perpetrator was injured but not killed. It remained unclear whether he was being treated in hospital.

Belga cited several outlets as saying that the perpetrator had shouted “Allah-o-Akbar” – God is greater – as he attacked the officers.

Jihadists often use the Arabic phrase as a kind of battle cry, but in fact it is a religious Islamic formula that has been used by Muslims worldwide for centuries.

The public prosecution was unable to either confirm or rule out a terrorism motive, in comments to dpa.

Belgium’s Prime Minister Alexander De Croo expressed his condolences to the relatives and friends of the killed officer in a tweet late on Thurday.