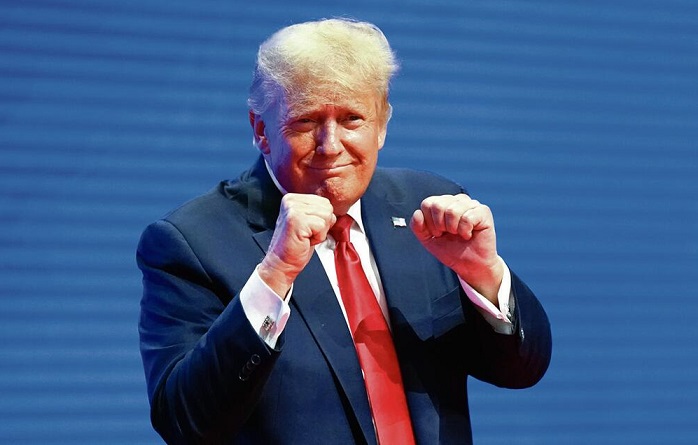 Former President Donald Trump intends to launch his 2024 presidential campaign on Tuesday, not an exploratory committee or anything less, sources close to Trump say.

The former president, who has said he’ll make a “big” announcement Tuesday night, has been calling around and telling associates of his current plan. A senior adviser told CBS News that, in Trump’s mind, it would look weak if he didn’t launch his campaign and instead announced an exploratory committee.