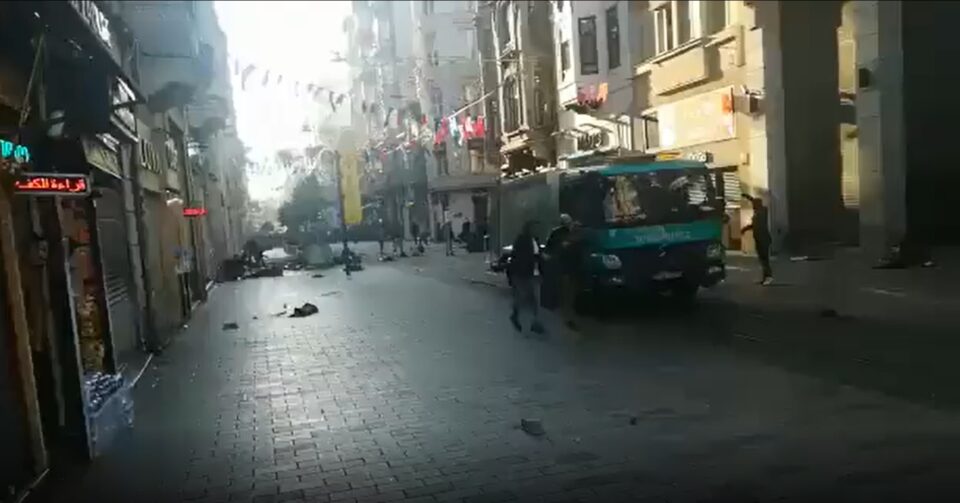 The cause of the explosion, which occurred during the afternoon, was initially not known.

Police and emergency services were at the scene, state broadcaster TRT said.

Footage on social media showed people lying on the ground on the street, a popular shopping destination for tourists in the European part of the Turkish metropole.